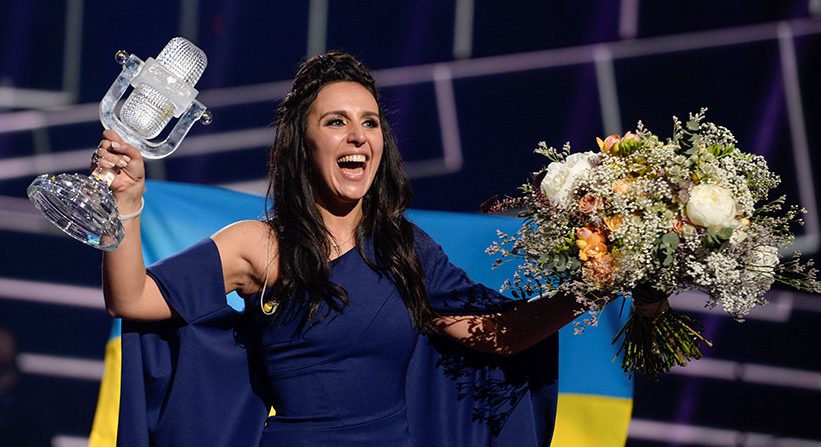 Eurovision 2016 has just come to an end and the winner of this year’s edition has just crowned. Jamala from Ukraine has just taken the crystal microphone live from Stockholm!

A total of 42 countries have been competing in all the three shows that have formed this year’s Eurovision edition held in the Stockholm’s Globe Arena, but only 26 of them went through to the Grand Final show:

After an exciting new voting procedure this is how the final scoreboard looks: 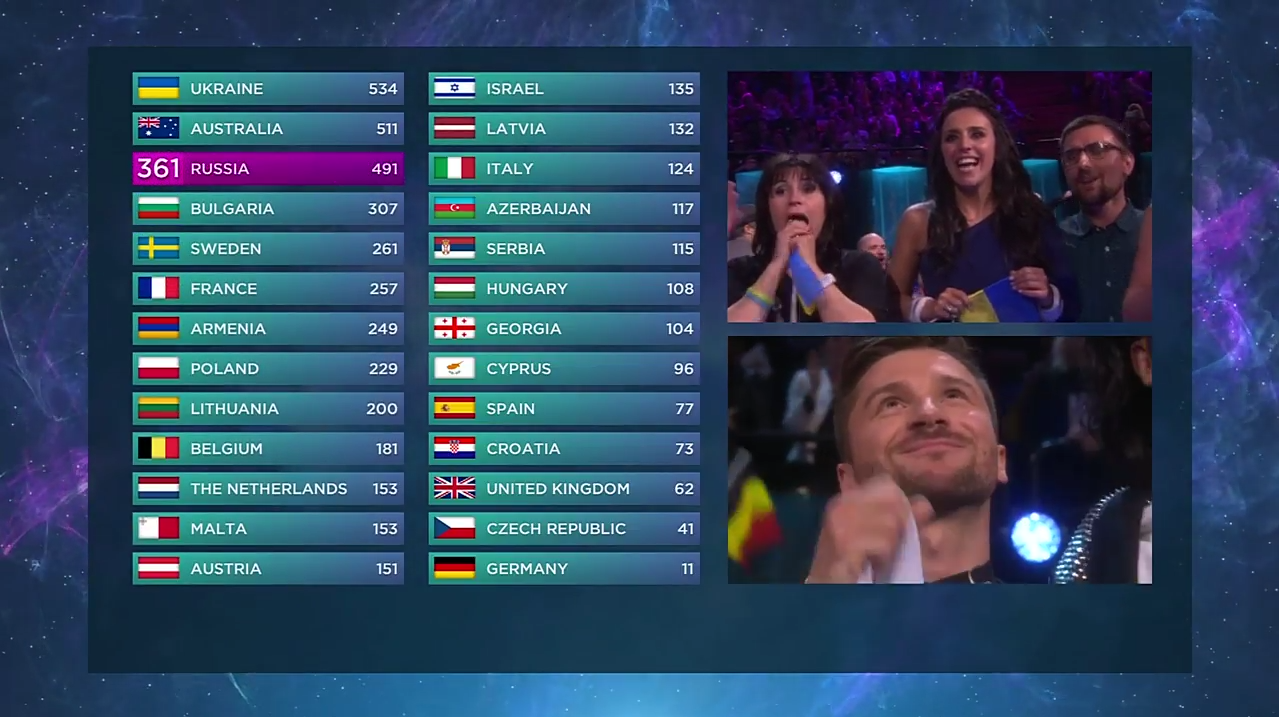 Viewers from all the countries taking part in Eurovision 2016 were invited to vote via the official app, telephone and/or SMS. The voting window was be open after the last song had been performed, and ended around 15 minutes later. Televoters determined 50% of the outcome while professional juries did so with the other half of the voting combination according to the performances of yesterday’s Jury Semi-Final show.

The Grand Final of Eurovision 2016 was hosted by the last year’s Eurovision winner Måns Zelmerlöw and comedian Petra Mede. Today’s final featured for the first time the worldwide pop star Justin Timberlake performing as guest of the show. All viewers were also able to enjoy several comedy sketches about the history of Eurovision, including the appearance of the Swedish comedian and singer Linda Woodroof (Sarah Dawn Finer). The hosts of the show performed a parody song of past Eurovision stagings at the end of the show featuring Alexander Rybak (2009) and Mr Lordi (2006).

How do you feel about the final ranking? Do you think this is a deserving winner? Let us know in comments!