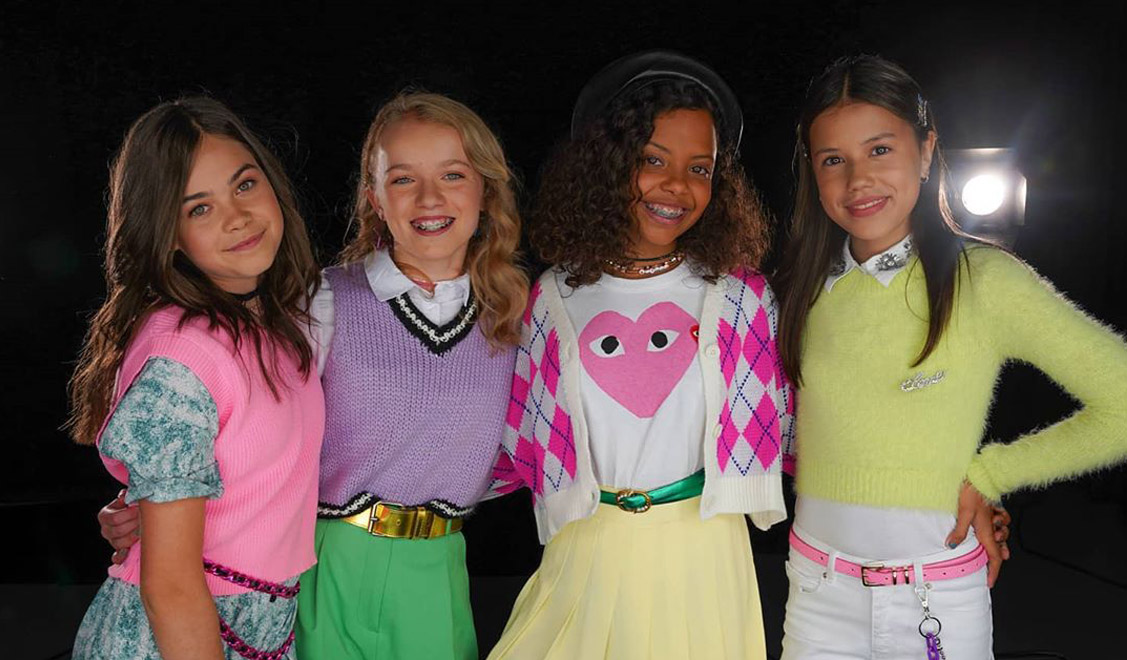 Unity has won the Dutch national final and will represent their country at the Junior Eurovision Song Contest 2020. They will perform the song ‘Best Friend’ on 29th November. Only 3 entries competed in the show as the solo act, Robin, and the member of the girl band Demi had tested positive for COVID-19.

oday the final of Junior Songfestival 2020 has taken place at Rotterdam’s Ahoy. Four acts had been selected to take part in the Dutch national selection, but, unfortunately, two of the performers withdrew the competition this morning. So, Robin wasn’t eligible to win the national final, while only three of the four members of Unity performed Best Friends as Demi was the other performer that had tested positive for COVID-19. However, AVROTROS has confirmed she will be able to join the girl band at Junior Eurovision.

The line-up was as it follows:

A combination of the votes from the public via online voting, and kids and adult panels decided the next Dutch representative for Junior Eurovision. The adult judges were Duncan Laurence (winner of ESC 2019), Ronnie Flex and Fenna Ramos (new member) while the kids’ was made up of Matheu (JESC 2019) and 6Times (2019 finalists).

You can take a look at the final scoreboard below: