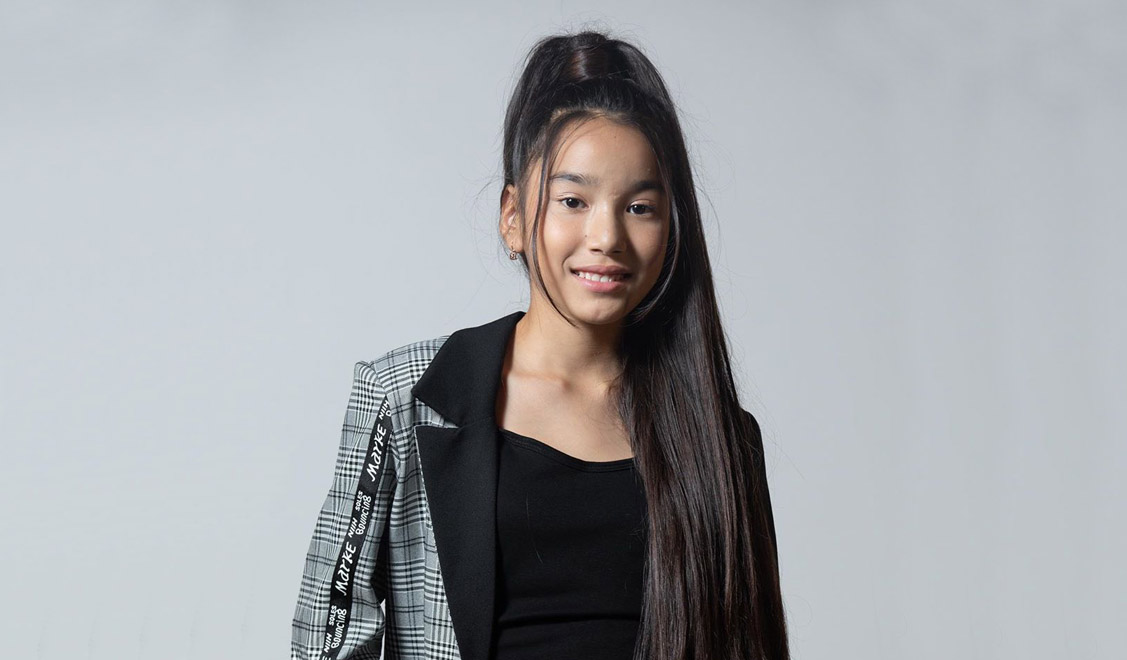 Karakat Bashanova has won the Kazakhstani national final and will represent the country at the Junior Eurovision Song Contest 2020. She will perform the song ‘Forever’ on 29th November.

A total of 700 candidates applied to compete at the Kazakhstani national selection for this year’s Junior Eurovision. Then, a jury panel selected 30 performers that competed at the second stage of the contest, which took place online. The public via online voting and the professional jury panel decided the 12 participants that performed at today’s final:

At the final, the 12 candidates performed original songs written specifically for them by national composers selected by the broadcaster. For the past few weeks, the candidates had been involved in preparations for the live show, recording their songs and rehearsing the stage performances.

The Kazakhstani winner was selected by the public via SMS or phone. The jury panel of the Kazakhstani national selection was made up of the following members:

You can re-watch the show and listen to all the songs below:

What do you think about the Kazkhstani entry?