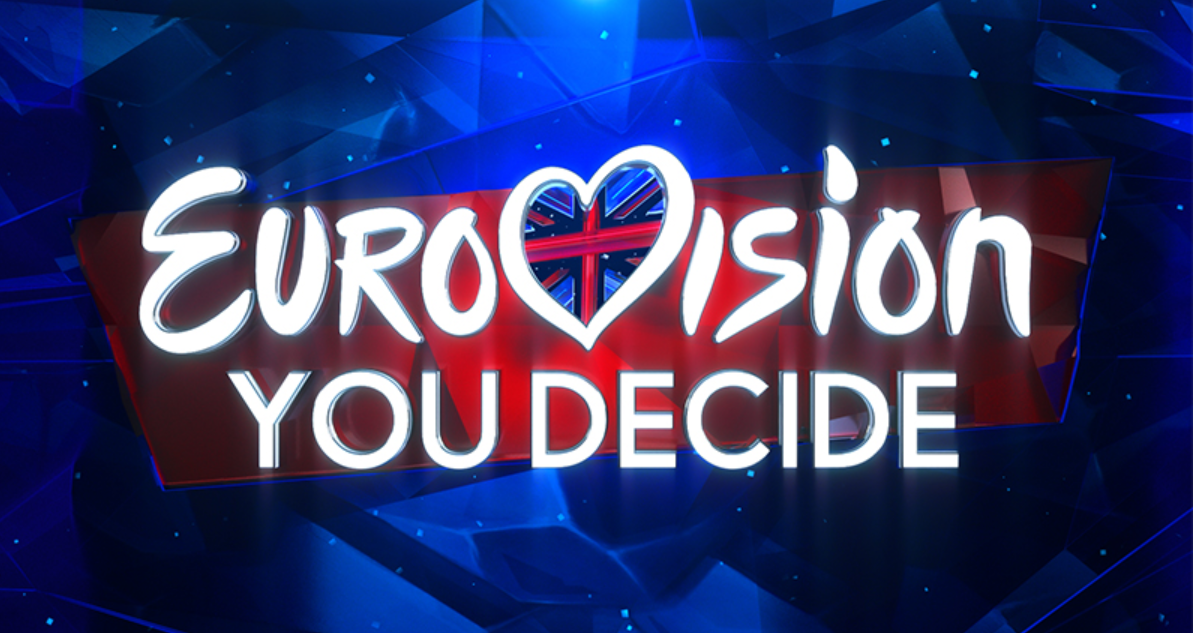 Today, BBC announced the artists that we will see compete in next month’s British national final. The broadcaster has also revealed the songs they will perform at the contest.

The artists and songs with hopes to be SuRie’s successor are:

The British national final for the Eurovision Song Contest 2019 will take place on the 8th next month. This year, the format has undergone a few changes, while the show will be held at a different location, Media City UK in Salford.  ‘Eurovision: You Decide 2019’ will feature three competing songs performed in two different ways by two different acts. A celebrity panel and the audience at home will decide who will wave the British flag in Tel Aviv.

Mel Giedroyc and Eurovision 2015 winner Måns Zelmerlöw will guide us once again through the UK’s Eurovision extravaganza.