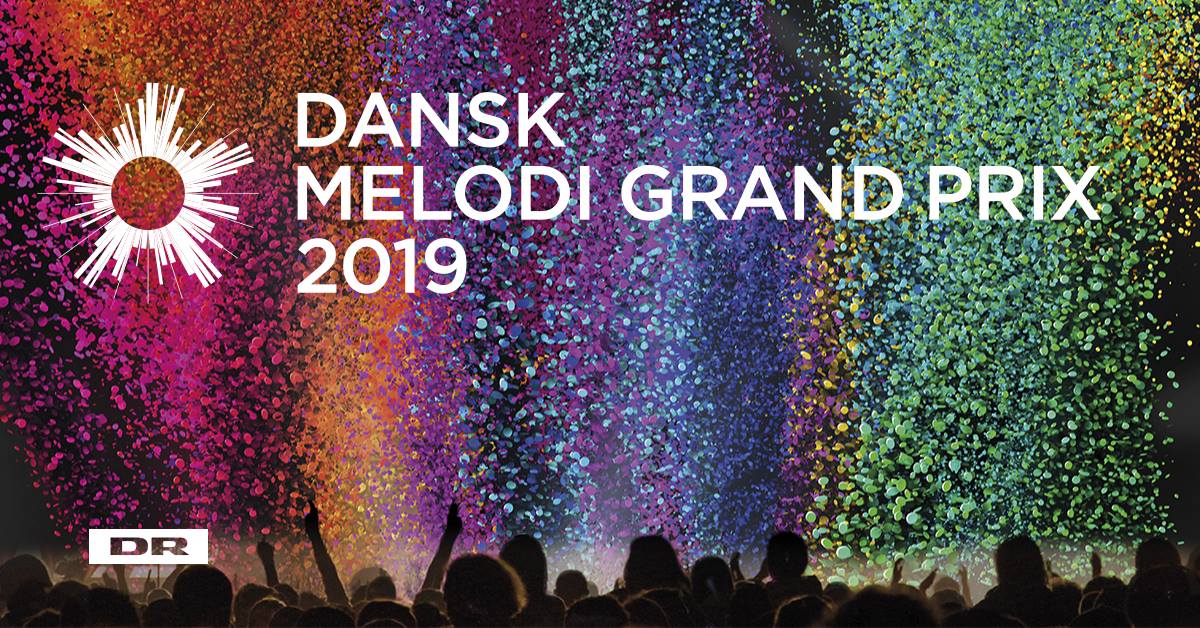 The 10 finalists of Dansk Melodi Grand Prix 2019 will be revealed at a press-conference at DR Concert Hall in Copenhagen on Thursday 31 January at 13:00 CET. The event will be hosted by DMGP hosts Kristian Gintberg and Johannes Nymark.

The ten participating entries will also be presented during the press conference and will be available on all digital platforms on the following day.

Herning was the Grand Prix City of the Year in 2017. More than 70 different activities were organized for the citizens around the municipality as part of the Grand Prix party.

Check back next week to see who will compete to fly the Danish flag in Tel Aviv.