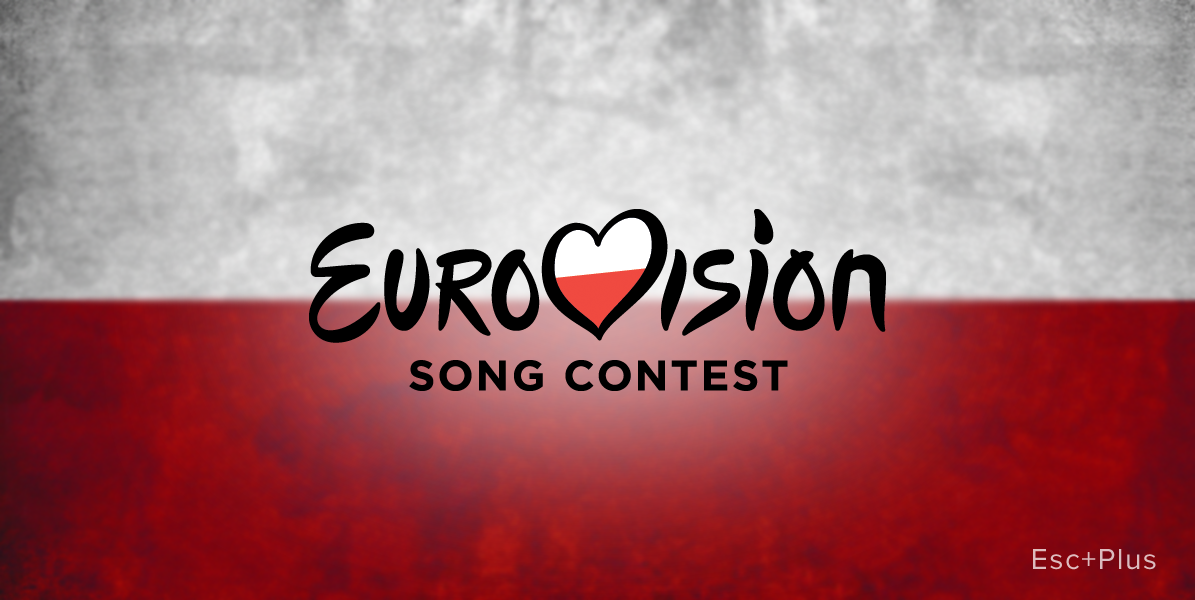 TVP has revealed its plans to select their next Eurovision Song Contest representative. As expected, the broadcaster will choose the next Polish hopeful internally following an open call for songs. The final decision will be published no later than 8 February.

This year, the Polish entry for Eurovision will be chosen by a professional expert panel from all the submissions received. All national and foreign artists and composers willing to take part in the selection process can send their works to [email protected] from now until the 5th of February. TVP has published a set of rules for the competition on the official website of Eurowizija.

TVP will reveal the name of the Polish representative no later than 8th February.

Poland is back to an internal selection process after three years of external choices. One of the reasons that led them to this decision is the victory of Roksana Węgiel at the Junior Eurovision Song Contest 2018, after having been selected through an internal procedure. Last year, Grome feat. Lukas Meijer represented the country in Lisbon with the song ‘Light Me Up’, but they didn’t manage to reach the Grand Final.