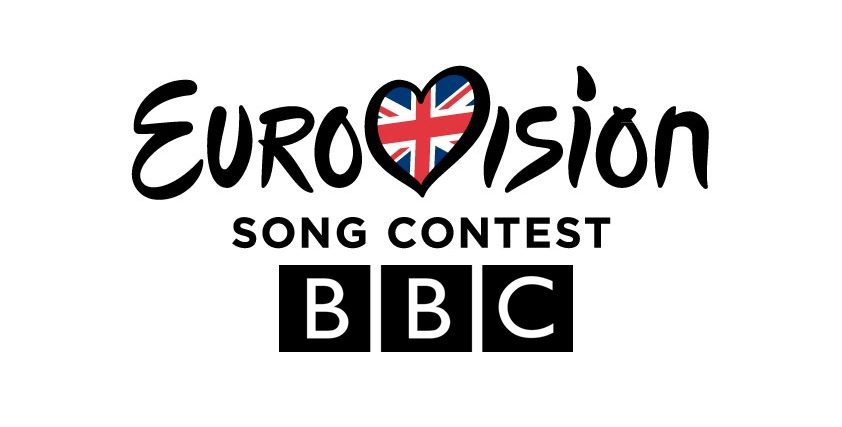 BBC has revealed its plans to select the next UK’s entry for the Eurovision Song Contest. The broadcaster has announced a “brand new collaboration between BBC Studios and music company BMG in order to find a song and artist(s) to represent the United Kingdom in next year’s contest.”

UK’s broadcaster has revealed that they have approached some record labels seeking ideas to select the next Eurovision act, one with an international appeal. As a result, BBC will be working with top label BMG to select their entry for Rotterdam, which will also be published by the aforementioned record label.

Kate Phillips, Controller of Entertainment Commissioning for the BBC said: “Our commitment to finding the right song has never been higher, and this collaboration with BMG, who have access to world class songwriters, is a genuinely exciting prospect. I am certain that together we can find the best song and artist possible for 2020.”

Mel Balac, Creative Director for BBC Studios added: “The Eurovision Song Contest is a huge global event and it’s exciting that our collaboration with BMG marks an important turning point for the UK at Eurovision. We very much hope this marks the start of an exciting new chapter.”

Alistair Norbury, President, Repertoire & Marketing UK for BMG said: “Eurovision is the biggest television showcase for music in the world and it’s an honour to be selected to help choose the UK’s entry at Rotterdam 2020. Eurovision plays to our strength as the only fully-integrated publishing company and record label. We can’t wait to get started working with the BBC to give it the best possible shot we can.”

BBC hasn’t revealed if they’ll hold a national final, but it looks like they’ll be selecting internally this year. The last four years, the broadcaster has hosted the national final “You Decide” to choose the UK’s act for Eurovision, which hasn’t worked very well talking about results as they’ve achieved three spots at the bottom of the scoreboard. In 2017, however, Lucie Jones reached the best place for the country since 2011, coming 15th.