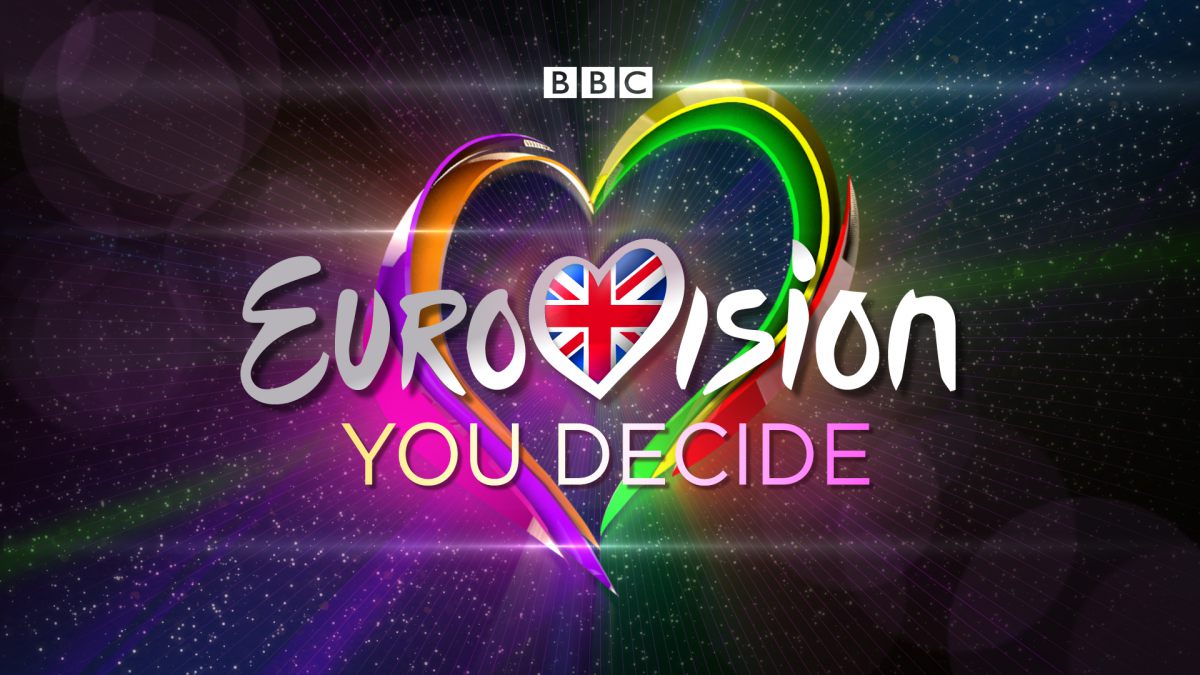 The 6 acts that will compete to represent the United Kingdom at Eurovision 2016 have been revealed!

The line-up for the British national final for Eurovision, titled “Eurovision: You Decide” was released by Ken Bruce during his show on BBC Radio 2.

Check out the finalists below and listen to the songs:

The show will take place 26 February at the O2 Forum Kentish Town in London, hosted by Mel Giedroyc. An expert panel will be present to comment on the songs, but 100% televoting will be used to select the winner.

This will be the first time since 2008 that both, the artist and the song representing the United Kingdom at Eurovision, are chosen by the public in a televised selection show. Will this bring them more success than the fully internal selections that the BBC has opted for in recent years?