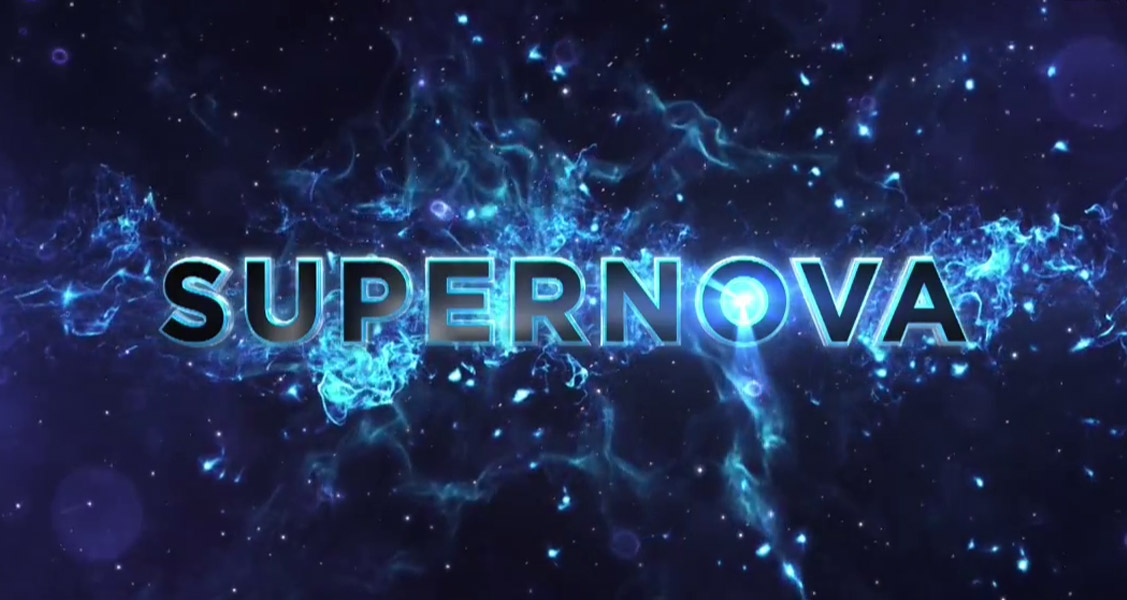 A few minutes ago, the Supernova semifinal show revealed us the last Latvian finalists. Eight artists performed their songs, but only four of them have got the chance to sing at the grand final of Supernova, where the Latvian ambassador for Eurovision 2016 will be determined.

Two of four qualifying acts advanced to the final show as a result of the public voting. Moreover, two more acts from the remaining six participants were qualified by a four-members professional jury panel. So, who are the lucky four artists to sing on the next Supernova stage? Check them out below in bold:

Do you find your favorites among them? Stay tuned and keep in touch with the upcoming news to get to know the winner of Supernova, and Latvian hope for the Eurovsion Song Contest 2016.