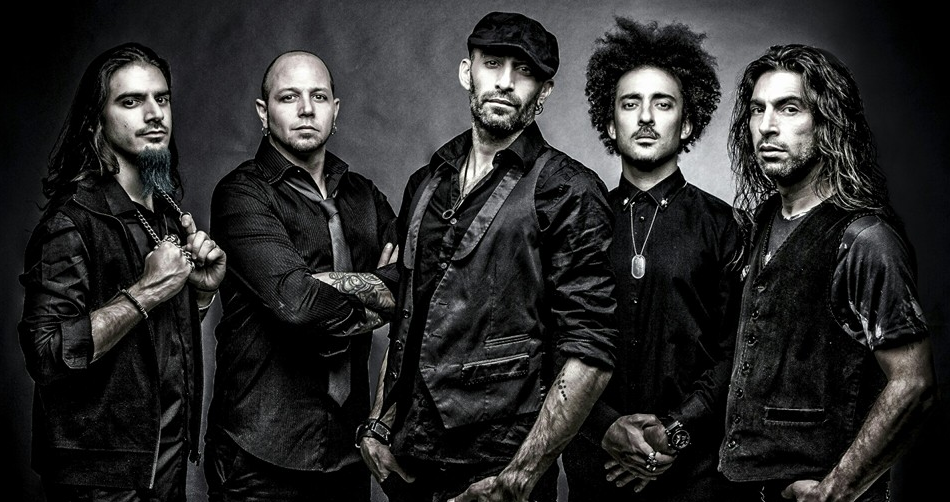 Put your headphones on and get ready for it! ”Alter Ego”, the Cypriot song for this year’s Eurovision Song Contest is now ready and has been released today! The song, written by Minus One and Swedish well-known composer Thomas G:son, has been getting ready for the last few months, the process of finishing, arranging, producing and mixing. At the beginning of this month, the guys and Cypriot public broadcaster CYBC announced the release date being today.

You can listen to ”Alter Ego” below which is going to be performed during the first semi-final of this year’s contest in Stockholm:

The Cypriot entry was premiered within the CyBC News Broadcast at 19:00 CET time. A few minutes later, available online at the Minus One Youtube channel . The video was directed by Emilios Avraam.

Minus One will be one of the acts appearing at Eurovision In Concert in Amsterdam on the 9th April.

WANNA KNOW MORE ABOUT THEM?

Minus One is a five piece band that plays everything, from pop and rock classics, to today’s hits. The band does not just play covers but re-arranges and refreshes the songs bringing them closer to the bands own sound.

The band’s strongest asset is their performances and choice of songs. Once they get up on stage its obvious they are up there to have fun and enjoy what they do, taking the people off stage along for the ride.  The energy and great chemistry among the band’s members is phenomenal, also passed on to the crowd off stage and what makes this band stand out.

Τhey keep their playlist fresh, making the performances always interesting and explosive, and endlessly try new things always searching for the next step forward trying to be ahead of the pack and deliver better each time. Their performances are not to be missed since nothing compares to catching them live.

In 2015 Europe got to know them a bit when they entered the national selection of Cyprus for the Eurovision Song Contest and, although the jury gave them the first place, they didn’t make it to Vienna, but this year CyBC chose them internally. 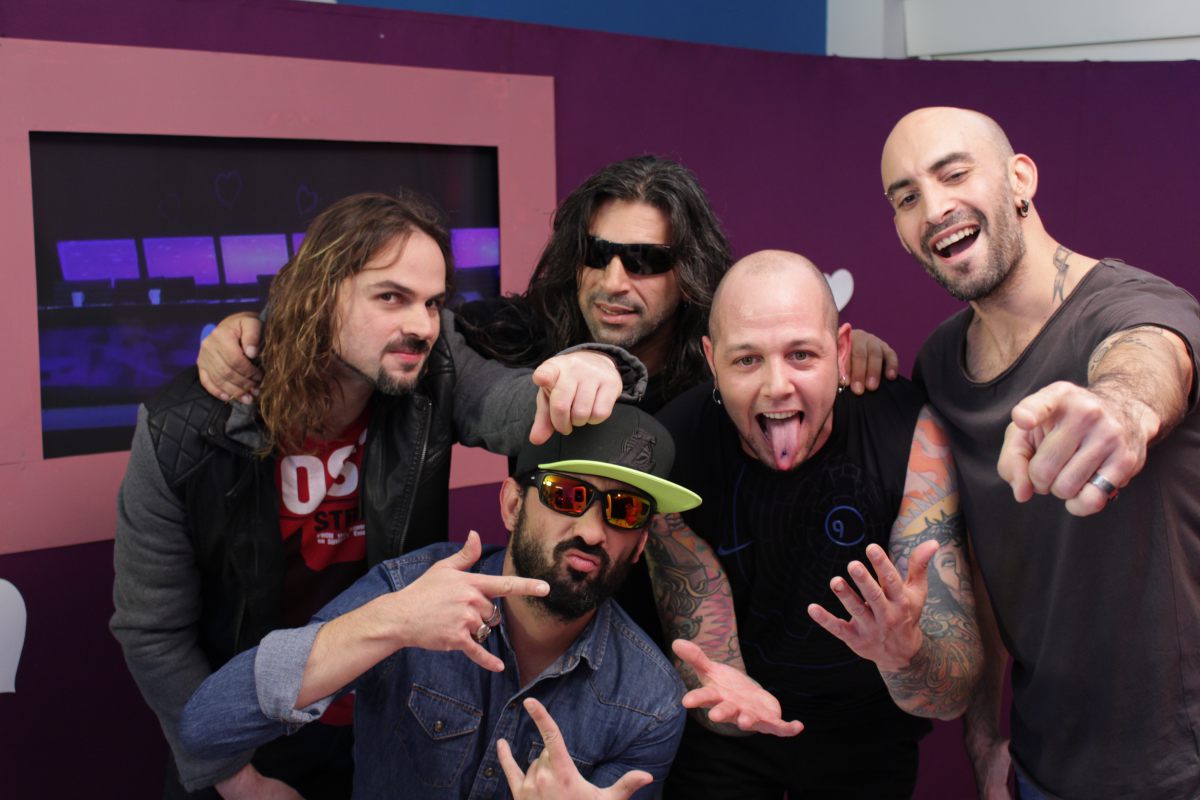 Minus One competed at last years national selection ”Eurovision Song Project” with ”Shine”!

Do you like their song? How do you think Cyprus will do at this year’s contest? Tell us your impressions below and stay tuned!