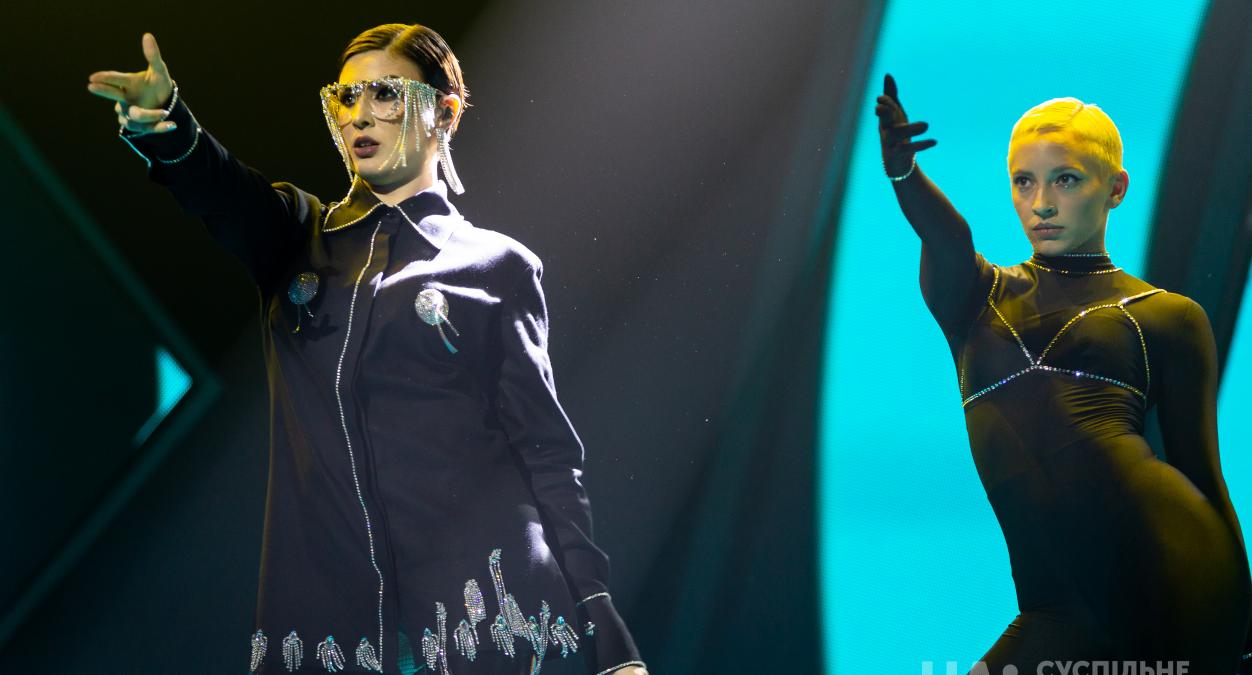 After a few days of controversy following the finale of Vidbir, the Ukranian broadcaster has confirmed that it will not continue to try to choose a representative for this year and declare the withdrawal from the contest.

The winner of the national selection at the year contest became singer, MARUV and the broadcaster offered to make a contract to represent Ukraine in the Eurovision competition. However, after the helm of the negotiations MARUV refused to sign the contract.

The alternative way to determine the representative from Ukraine to the contest-2019 rules state that the broadcaster could choose any artist from the final national selection.  However, runners up Freedom Jazz and thir placed KAZKA also refused participation in Eurovision-2019.

What do you think of this development?  Let us know in the comments