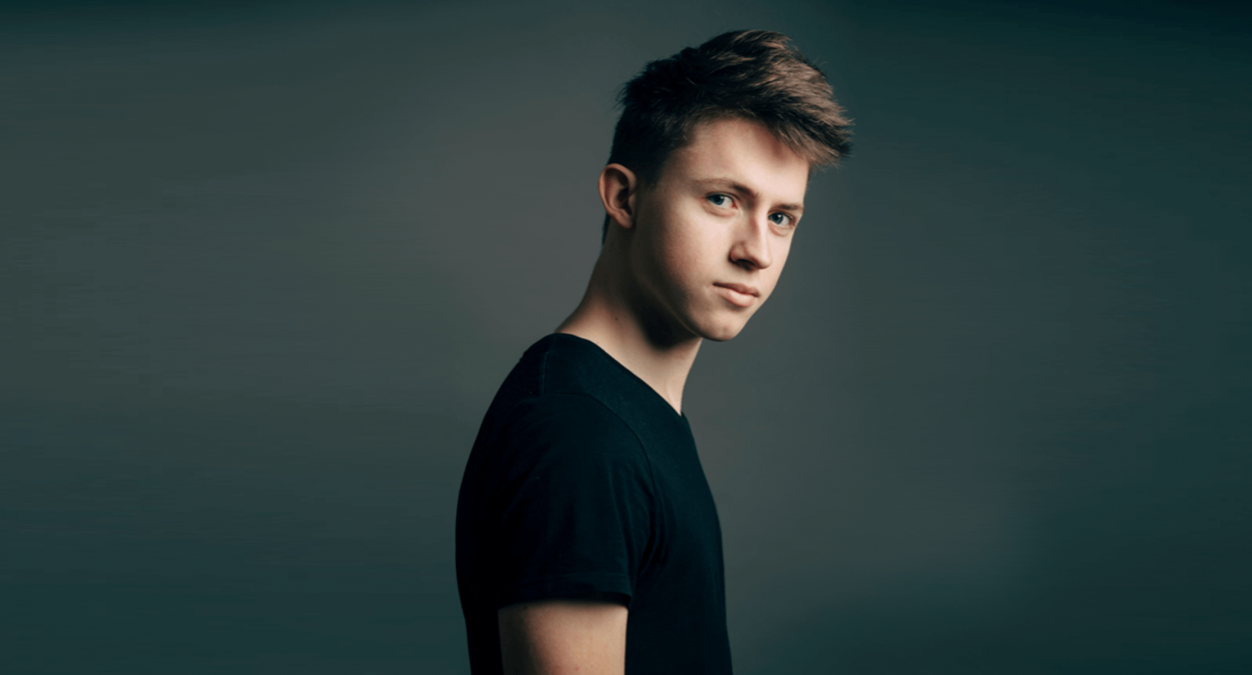 The Belgian song for the Eurovision Song Contest 2019 has been revealed officially. Eliot will represent his country with the song ‘Wake Up’, written by Pierre Demoulin.

As in previous years, the Belgian French-speaking broadcaster has made an internal choice as this method has led them to successful results at Eurovision in the last few years. The young performer was selected following his participation at The Voice Belgique where he went through the battles.

Pierre Demoulin wrote the song Eliot will perform in Tel Aviv. He is not a stranger to the Eurovision fandom as he co-wrote the Belgian entry in 2017, ‘City Lights’ performed by Blanche, who finished 4th at the Grand Final.