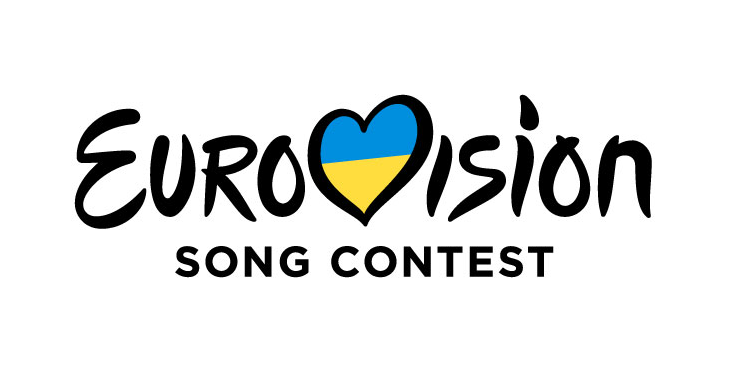 The Ukrainian broadcaster has also submitted the required paperwork to come back at next year’s Eurovision!

NTU has confirmed to ESC+Plus the participation is not finally decided yet: “Since the negotiations are still going on, we do hope that they will end up successfully”, states the broadcaster.

In 2014, Ukraine announced a year absence due to the financial difficulties in relation to the ongoing political situation in the country. However, NTU covered the 2015 event and broadcasted the shows despite not taking part.

All countries can withdraw Eurovision 2016 without penalty until October 15. Last year, Bosnia & Herzegovina confirmed participation but they later withdrew due to financial reasons. Bulgaria also withdrew after confirming back in 2014.

Ukraine took part at Eurovision last time in 2014, when Mariya Yaremchuk earned a 5th place with the song “Tick Tock”.