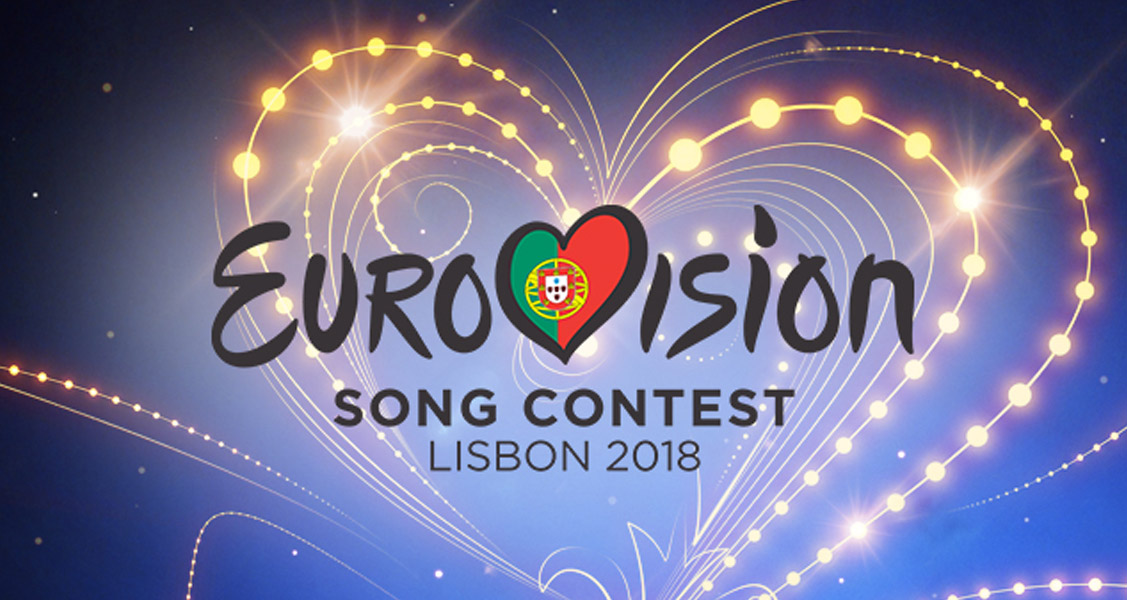 UA:PBC has revealed more details about their national selection show for the Eurovision Song Contest 2018. The broadcaster will select its 2018 hopeful from the selection show Vidbir, in cooperation with the commercial company STB. The format will be made up of two semi-finals and a national final that will take place in February.

Three stages and one winner

All interested singers and composers can send their applications from now until February 15, 2018, through the following form. When the submission period is closed, a professional jury panel will select from 14 to 30 entries that will compete in the live shows. The announcement of semifinalists will take place no later than January 20. At the semifinals, a mix of public televote and professional jury voting will select from 2 to 4 acts that will go through to the final of the Ukrainian selection. The final will see from 6 to 9 entries compete to represent Ukraine at Eurovision 2018.

The semi-finals of Vidbir 2018 will take place on February 10 and 17, while the national final will be held on February 24. You can find the full set of rules and detailed information here (in Ukrainian).

Ruslan Kvinta has been appointed new show producer of the Ukrainian national selection show. The composer and producer co-wrote the Ukrainian Eurovision entry ‘Angel’, which was performed by Mika Newton in 2011. Besides, he composed ‘Volshebstvo (Magic)’, the Belarussian entry at the Junior Eurovision Song Contest 2015.

I have been in this business for more than 20 years, 10 of them following Eurovision closely, where I took part as a composer. It’s very interesting for me to be part of the national selection of the Ukrainian entrant for Eurovision as a music producer. I want to share my experience with the candidates.”, he stated.

This will be the third year in a row that STB will financially support the Ukrainian public broadcaster, as they already worked together in 2016 and 2017. As a result of this cooperation, Ukraine achieved its second victory at the Eurovision Song Contest in 2016. Jamala got the right to represent Ukraine in Stockholm after winning Vidbir 2016 with her song “1944”. Last year, however, the rock band O.Torvald only managed to reach the 24th place.