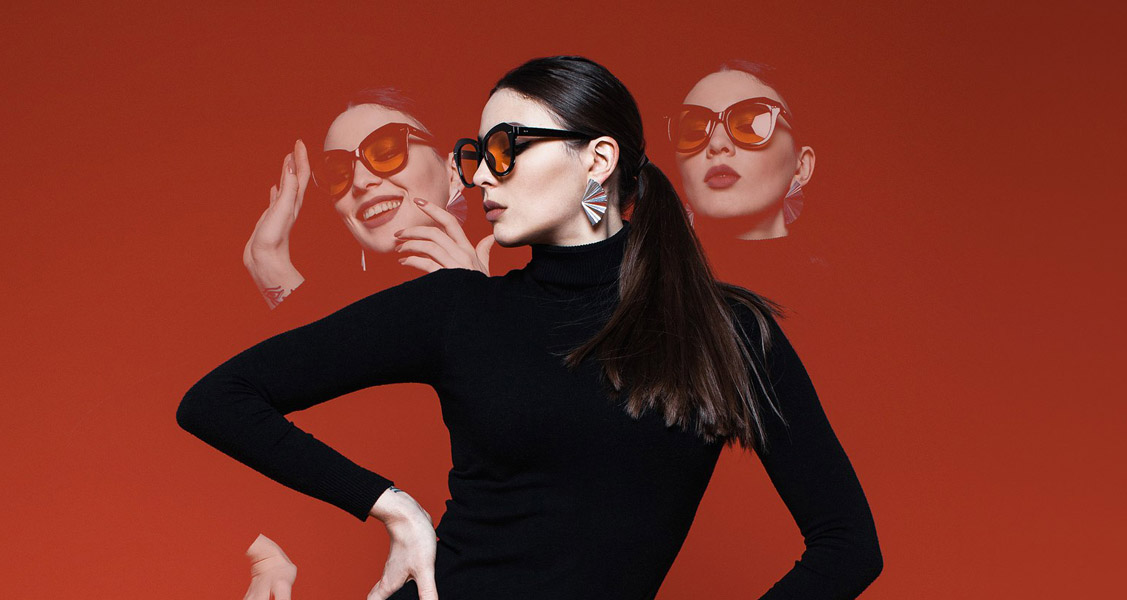 MARUV has won the Ukrainian national selection show Vidbir 2019 with the song ‘Siren Song’. Will she wave the flag in Tel Aviv?

According to some sources, UA:PBC hasn’t decided whether MARUV will fly the Ukrainian flag in Tel Aviv yet as the national selection show is organised by the private channel STB. The public broadcaster needs to approve her as the Ukrainian representative, which is in doubt, due to political reasons involving, once again, the conflict between Russia and Ukraine.

The Grand Final of Vidbir 2019 has just been broadcasted in Ukraine. Tonight, 6 acts which had previously qualified from semi-finals performed at the show with the aim to sing at this year’s Eurovision Song Contest in Israel.

You can find the 6 names who took the stage today below:

The winner of Vidbir 2019 was selected by an equal combination of votes from the public and a professional jury panel made up of:

You can take a look at the final scoreboard below. Jury points are on the left and the televote ones on the right. 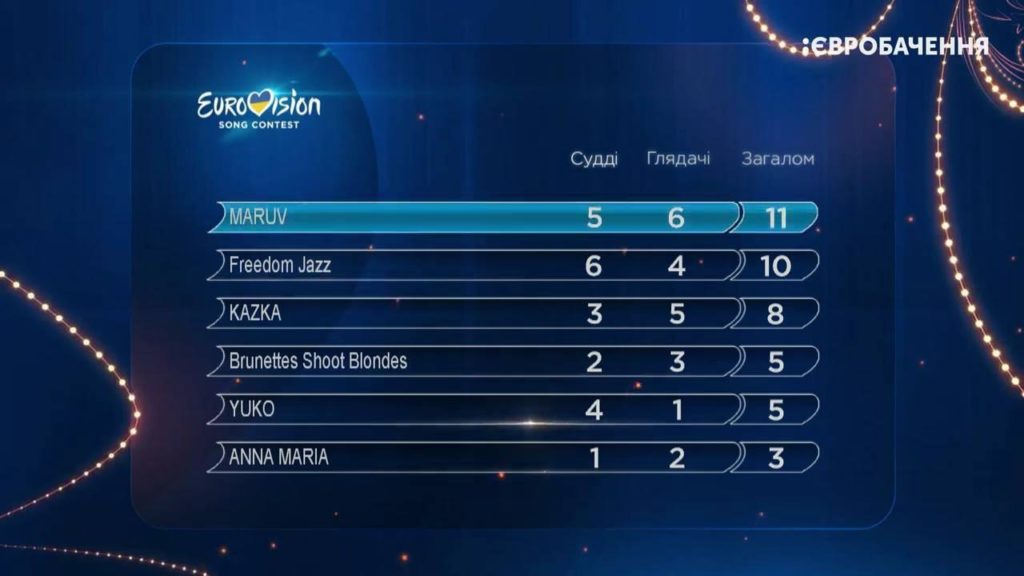