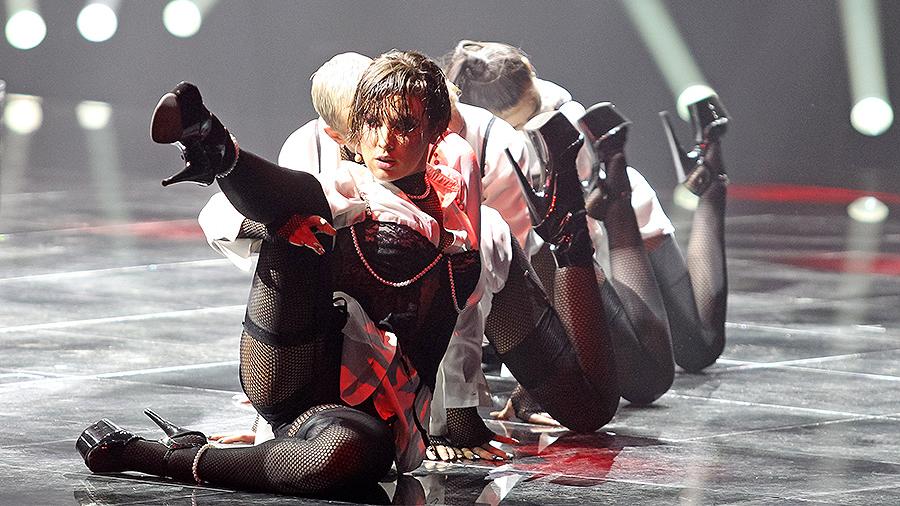 The singer admitted feeling a lot of pressure and ruled out her participation in Tel Aviv; NTU will announce the Ukrainian participant shortly

MARUV will not sing for Ukraine at this year’s Eurovision Song Contest in Israel. That is the latest update we have received from Ukrainian broadcaster corporation NTU in charge of deciding the act waving their flag at the contest.

Right after the singer won Vidbir 2019’s on Saturday, she went through some meetings with the NTU representatives as her Eurovision participation was not still clear due to some political statements which had emerged after the singer’s victory and… sadly, as sources report, NTU and the singer did not reach a further deal after the last seven-hour meeting.

When taking a deep look into the agreement clauses, Hanna Korsun must have surely found herself going through what it will be now one of the most unfortunate and sad experiences of her music career. Korsun was obliged to cancel all her forthcoming performances and appearances scheduled in Russia in the upcoming months. The conflict between Russia and Ukraine was blossoming again after Saturday’s show.

You can learn more about the clauses below (in Russian), but as we can deduce from the translation, she was aware of the financial conditions stated beforehand, as any other Eurovision artists had to carry out in the past few years due to the lack of funds from the government and Ukrainian broadcaster.

After feeling some pressure and being a bit biased with the final decision, MARUV opted to decline her appearance at the Eurovision Song Contest nor any other country. The artist also declared having been tempted by some other countries in the past few hours since her victory due to the confusion and the due controversial situation.

It is now up to NTU to offer the ticket to Tel Aviv to any other act, presumably Freedom Jazz, the group who came in second place at the national final but still reported to having performed in Russia. The broadcaster will make a further announcement tomorrow and thus, we will find out who will represent Ukraine in Israel. The fact mentioning the group is still merely an object of discussion and the decision will be revealed in the next hours without ruling out any possibility that might include approaching any other Vidbir finalist.

We sadly take the news and wish MARUV the very best of luck in her music career and future projects. MARUV also thanked the ones who voted for her by posting a statement on Facebook after the official announcement as well as explaining the reasons that led her to reject.

What do you think about what happened in Ukraine? Let us know and stay tuned to find out who will be carrying the Ukrainian flag in Tel Aviv!