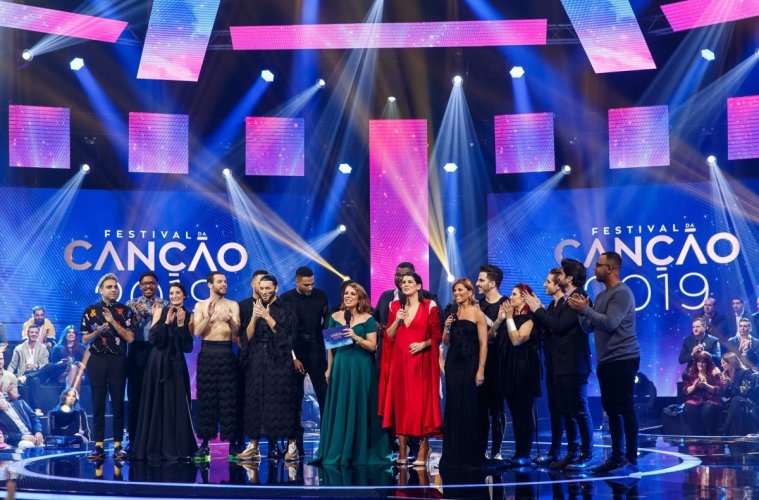 Last weekend, Portugal’s annual song competition for the Eurovision Song Contest moved on with its second qualifying round and subsequently gave us the four names for Saturday’s Grand Final which will take place in Portimão.

During the semifinals, the overall combination of the votes from a professional jury and the Portuguese audience votes decided the ones opting for the ticket to Tel Aviv in May but a few minutes ago, Portuguese public broadcasting corporation RTP announced in which order the acts will take the stage on Saturday:

Lines are now open and subsequently, the Portuguese public can now cast their vote up to Saturday’s grand final, when the hosts will close the televoting period and the winner will be announced by combining the audience votes and the professional jury outcome.

Former Festival da Canção and Eurovision Song Contest 2018 host Filomena Cautela, alongside RTP and Rádio Comercial show host Vasco Palmerim will be introducing the show to the audience both in Portugal and online.

The show will take place on Saturday, March 2 at 22:10 CET and you will have the possibility to watch it along with other national final shows on our Multi-Window live viewer.

You can still cast your votes at our official Festival Da Canção 2019 Grand Final poll and have a say on predicting its winner: