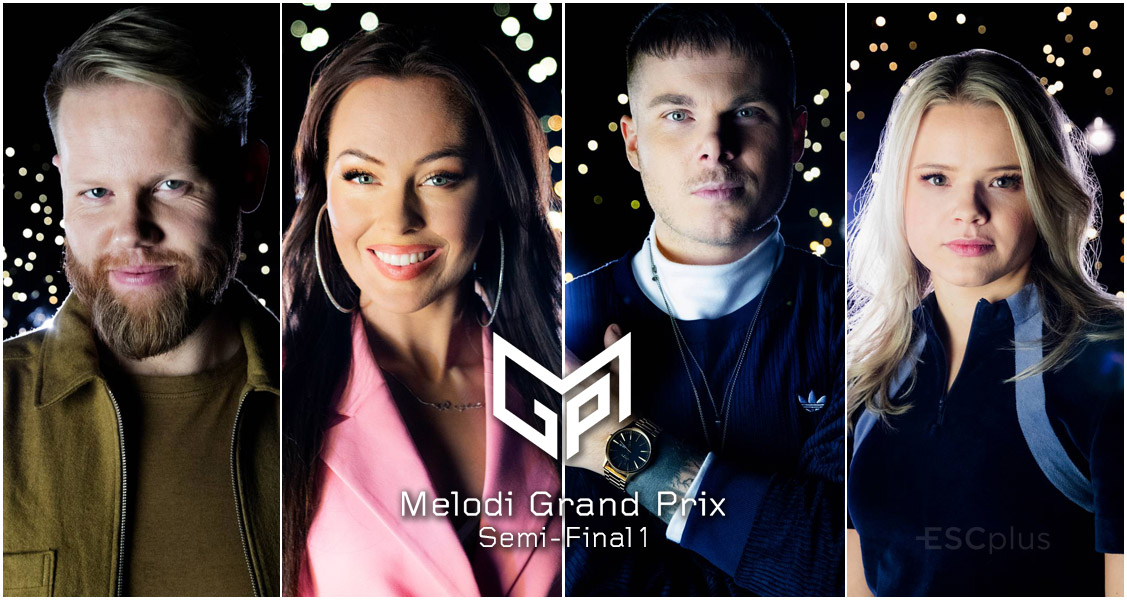 Tonight, the big six-week extravaganza kicks off from Oslo. As Norway pays special attention to its contests’ sixtieth anniversary we will see four acts compete for a spot in the Grand Final on February 15th.

Earlier this week we learned the 5 artists pre-qualified for the Grand Final as chosen by a jury led by Stig Karlsen. For the remaining hopefuls, Melodi Grand Prix 2020 will consist of 5 semi-finals before the national final, one for each region of Norway (North, Central, West, South, East). The 2020 competition will not include a European jury. The winner of MGP 2020 will be strictly in the hands of the Norwegian viewers

So who will emerge victorious and join the five acts selected by the expert jury in the Grand Final?

The acts competing in tonight’s Heat 1 of Melodi Grand Prix 2020 are:

Geirmund will ‘Come Alive’ with his midtempo song with a little bit of Viking anthem in it.

In addition to the four contestants, we will also see pre-qualified finalist Sondrey perform his entry ‘Take My Time’.

Prior to the semi-final rehearsals, the bookmakers favor Raylee by a small margin. Kim may have a broader appeal to a national audience, while Raylee may be the favorite amongst the international fans. Raylee’s odds have improved dramatically after the first rehearsal.

WHERE CAN WE WATCH IT?

DON’T FORGET TO VOTE IN OUR POLL

In total, there will be ten participants in the final on 15 February, and the Norwegian television viewers will announce the winner. The selected winning song will represent Norway at the Eurovision Song Contest 2020 in The Netherlands. Who would you like to see to advance tonight and win the chance of representing Norway at Eurovision? Let us know in the comments.