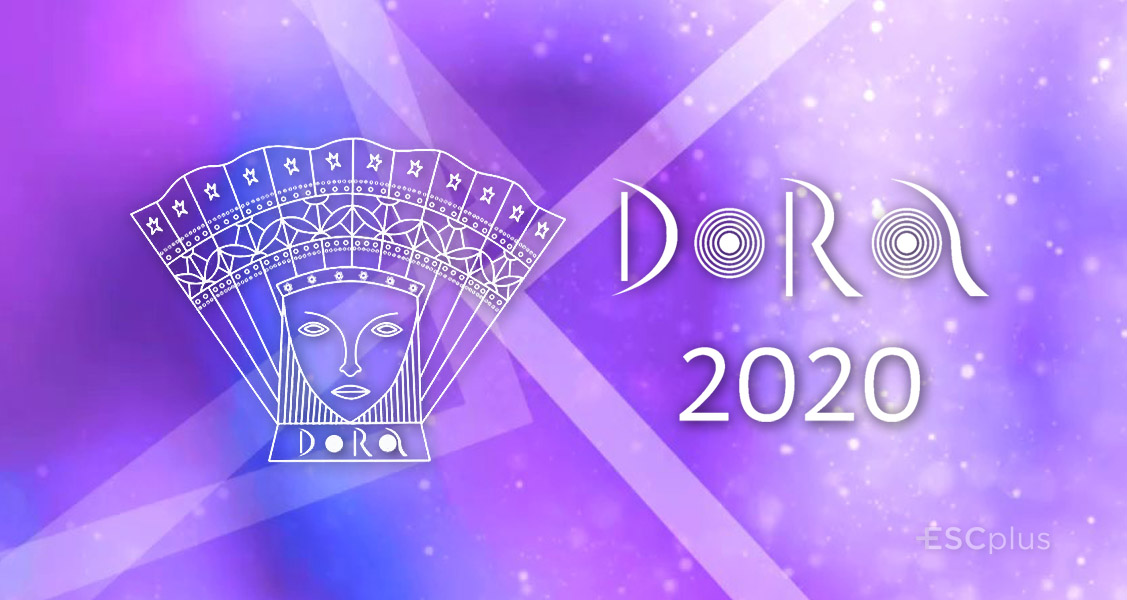 HRT previously published the list of acts that will take part at the Croatian national selection for the Eurovision Song Contest 2020. Dora 2020 will be broadcast on February 29th live from Opatija.

From all the submissions received, a professional panel selected 16 finalists and a reserve set made up of three entries:

It is likely that we will not get a chance to hear the songs until shortly before the event on February 29th as was the case last year and HRT have not indicated any changes.

For the second year in a row, the broadcaster will select their next Eurovision entry from Dora. Roko represented Croatia in Tel Aviv after winning the 2019 edition with the song ‘The Dream’, composed by the 2017 representative Jacques Houdek. Unfortunately, he didn’t manage to make it through the semifinal.