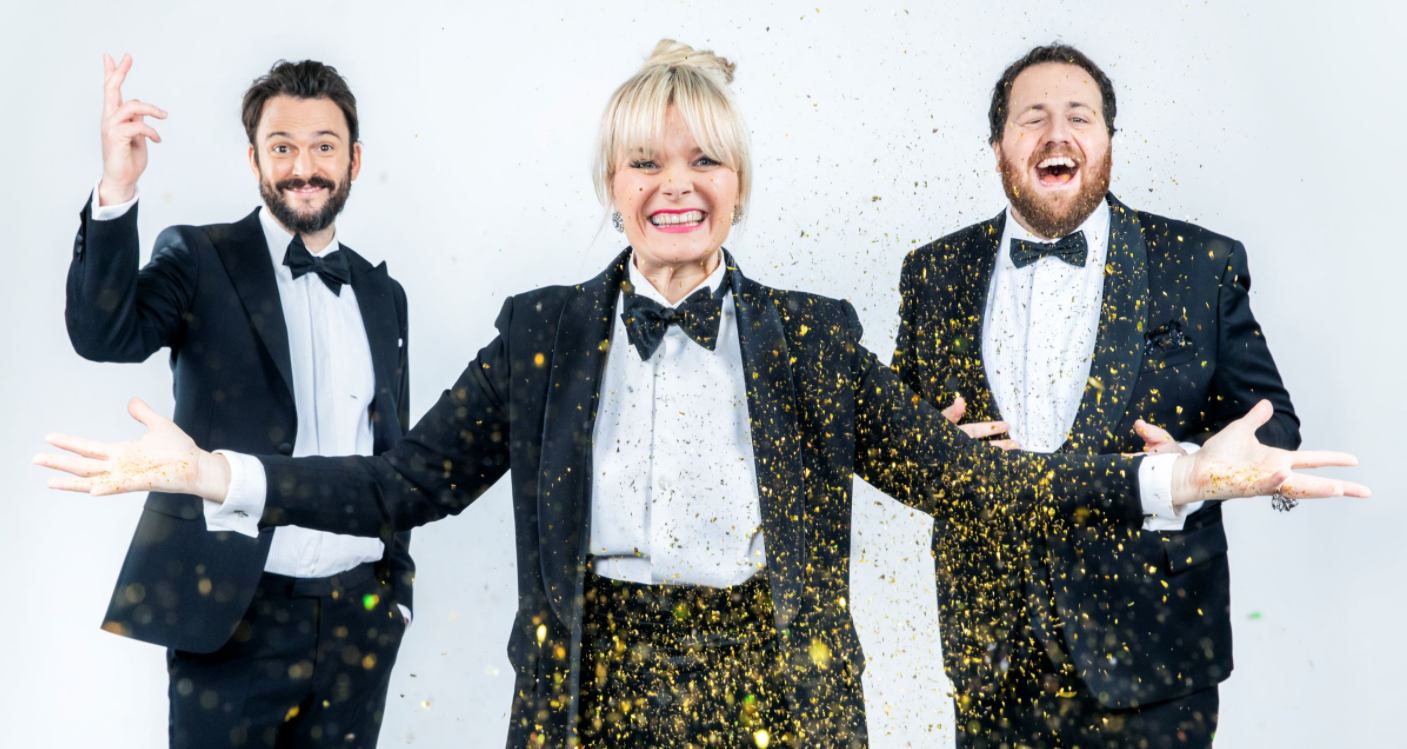 Today we will be able to enjoy the first two national selection shows of this year. NRK will hold the first semi-final of their recently renewed MGP, the show used to select the Norwegian entry for the Eurovision Song Contest, with four acts competing for one final ticket.

Once again, Ingrid Gjessing Linhave, Ronny Brede Aase and Kåre Magnus Bergh will host the shows, which will be broadcast live from H3 Arena without an audience at 19.50 CET.

The three of us are so excited to be hosting MGP again! We have gotten a chance to listen to the songs and we believe MGP will be better than ever. We are looking forward to sharing the music and the artists with everyone, says Ingrid Gjessing Linhave on behalf of the trio.

All six pre-qualified entries will be presented live during the semifinals. At the first show, Keiino and TIX will perform live their songs for the final.

What do you think about the songs of the first Norwegian semi-final?