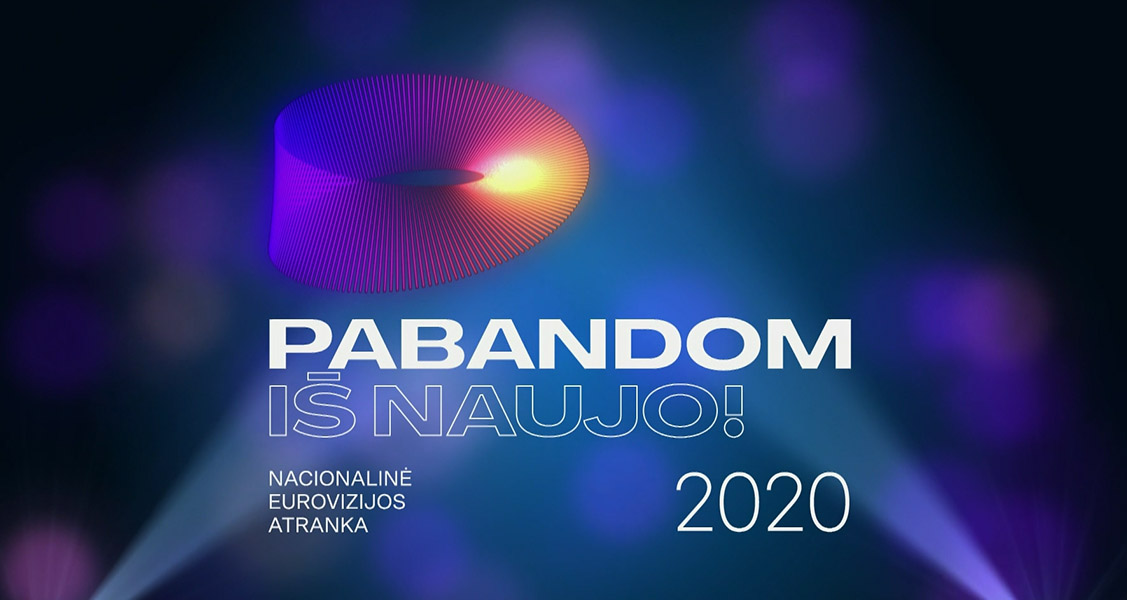 Tonight the Lithuanian national selection for the Eurovision Song Contest will continue with the last heat. 12 participants will compete at today’s show, but only 6 of them will go through to the semifinals.

As in previous editions, the Lithuanian heats will be aired pre-recorded. However, the public will be able to vote for their favourites during the shows. Tonight’s jurors have already cast their votes which will be mixed with the ones from the audience at home to decide the six qualifiers.

These are the 12 candidates that will take part in Pabandom iš Naujo! – Heat 3:

This year, the experts, who rotate every show, will follow the performances in front of the stage and will only provide the audience with a summary of comments at some points during the broadcast. Today’s jury panel will be made up of five professionals, Ramūnas Zilnys, Jievaras Jasinskis, Leonas Somovas, Monika Linkytė and  Vaidas Stackevičius. Their results will be revealed at the end of the show to avoid any influence on the public decision.

The hosts of Eurovizijos Atranka 2020 are Gabrielle Martirosian, Giedrius Masalskis and the 2018 Lithuanian entrant Ieva Zasimauskaitė. You can stream tonight’s broadcast at 20:00 CET on the ESCplus Multi-Window live feed.