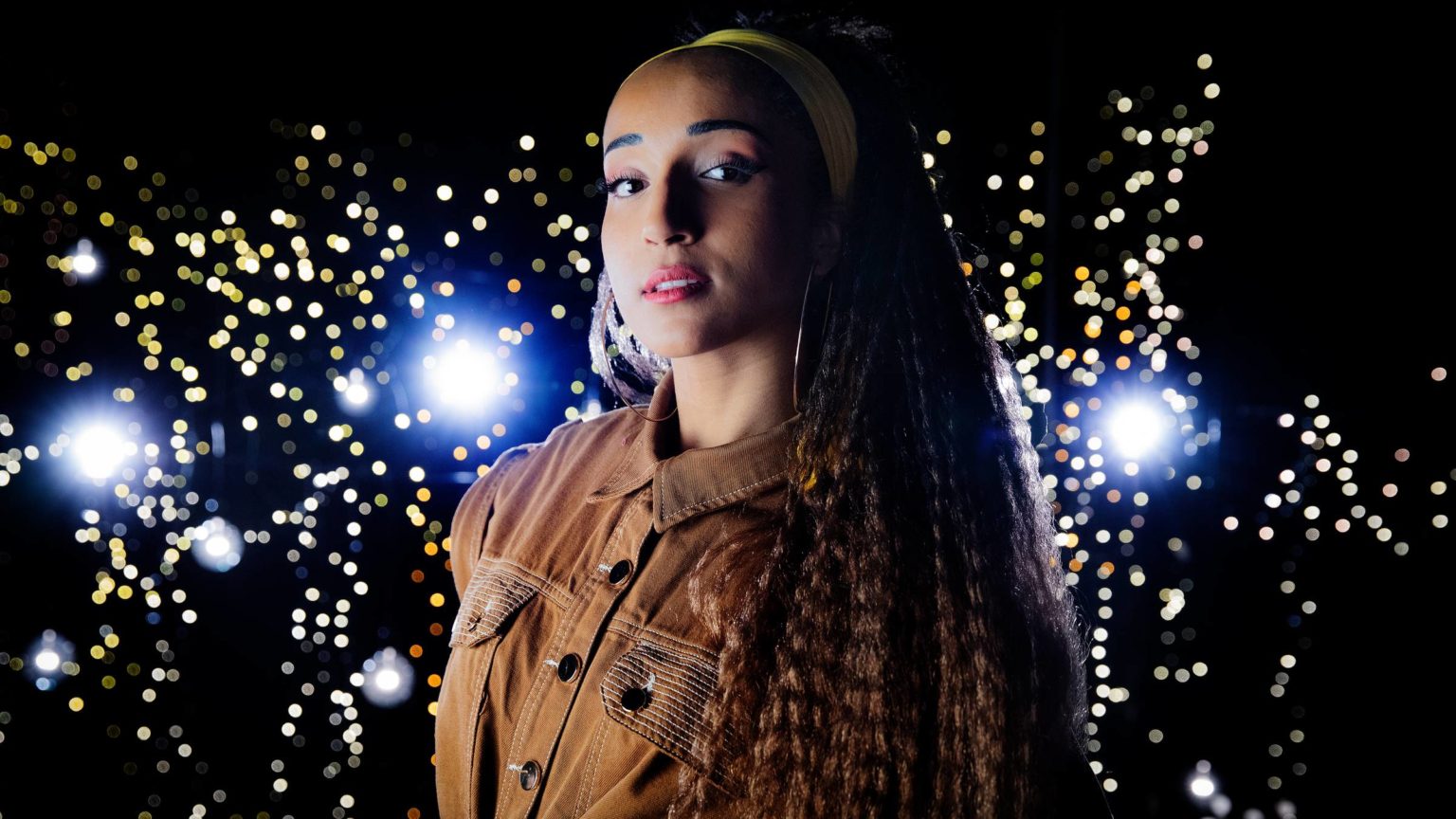 In order to commemorate the sixtieth anniversary of Norway’s first participation in the Eurovision Song Contest , the Norsk Rikskringkasting (NRK) is organizing for the present edition of its well-known Melodi Grand Prix a contest that not only has a Grand Final , as usual, but also with five previous semifinals representing each of the five geographical regions in which the Norwegian territory is divided.

However, among all the nominations participating in the Melodi Grand Prix 2020 , five of them do so by going directly to the final, just as a jury of experts appointed by Norsk Rikskringkasting (NRK) has ruled. The five finalists should not wait until the Grand Final to present their proposals live, as each of them will be acting in each of the five semifinals that precede the last appointment of the preselection, which will be held on Saturday 15 of February 2020 at the Trondheim Spektrum, located in the city of Trondheim.

Today, Thursday, January 23, 2020, the finalist nomination will be presented to act in the Third Semifinal of the Melodi Grand Prix 2020 , which will be held on Saturday, January 25, 2020 starting at 7:50 p.m. CET in H3 Fornebu Arena, located in the city of Bærum.

The mentioned candidacy is the one represented by Akuvi and his song “Som du er” , whose music and lyrics have been composed by Beatrice Akuvi Kumordzie, Andreas Stone, Costa Leon and Amin Zana.

You can listen to the aforementioned song here