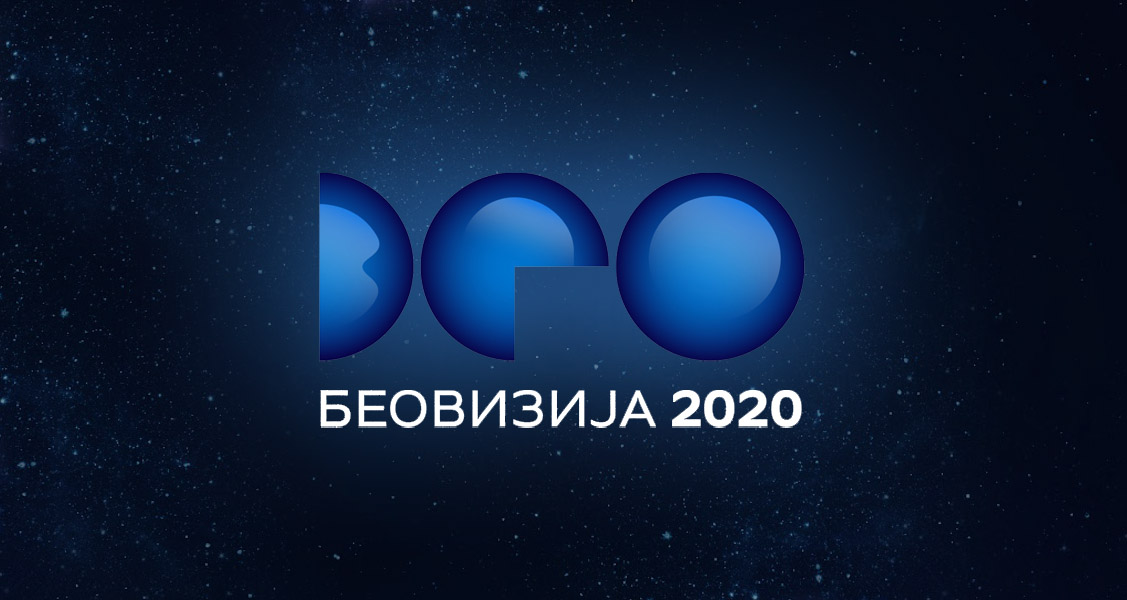 Serbian public television has released today more details about the Beovizija 2020, the selection process with which the RTS will select its next representative in Eurovision.

As usual the next edition of the Beovizija will consist of three galas, two semifinals that will be held on February 28 and 29 and the grand finale to be held on March 1. Each semifinal will consist of 12 participants of which the 6 most voted in each of the galas will get a pass for the final.

Both the qualifiers of the two semifinals and the winner of the final will be selected through a mixed 50% voting system between a professional jury appointed by the contest organization and the public through the televoting.

As the RTS has announced, on February 6 the 24 Beovizja themes will be officially presented as well as the distribution and the order of action of the two semifinals.