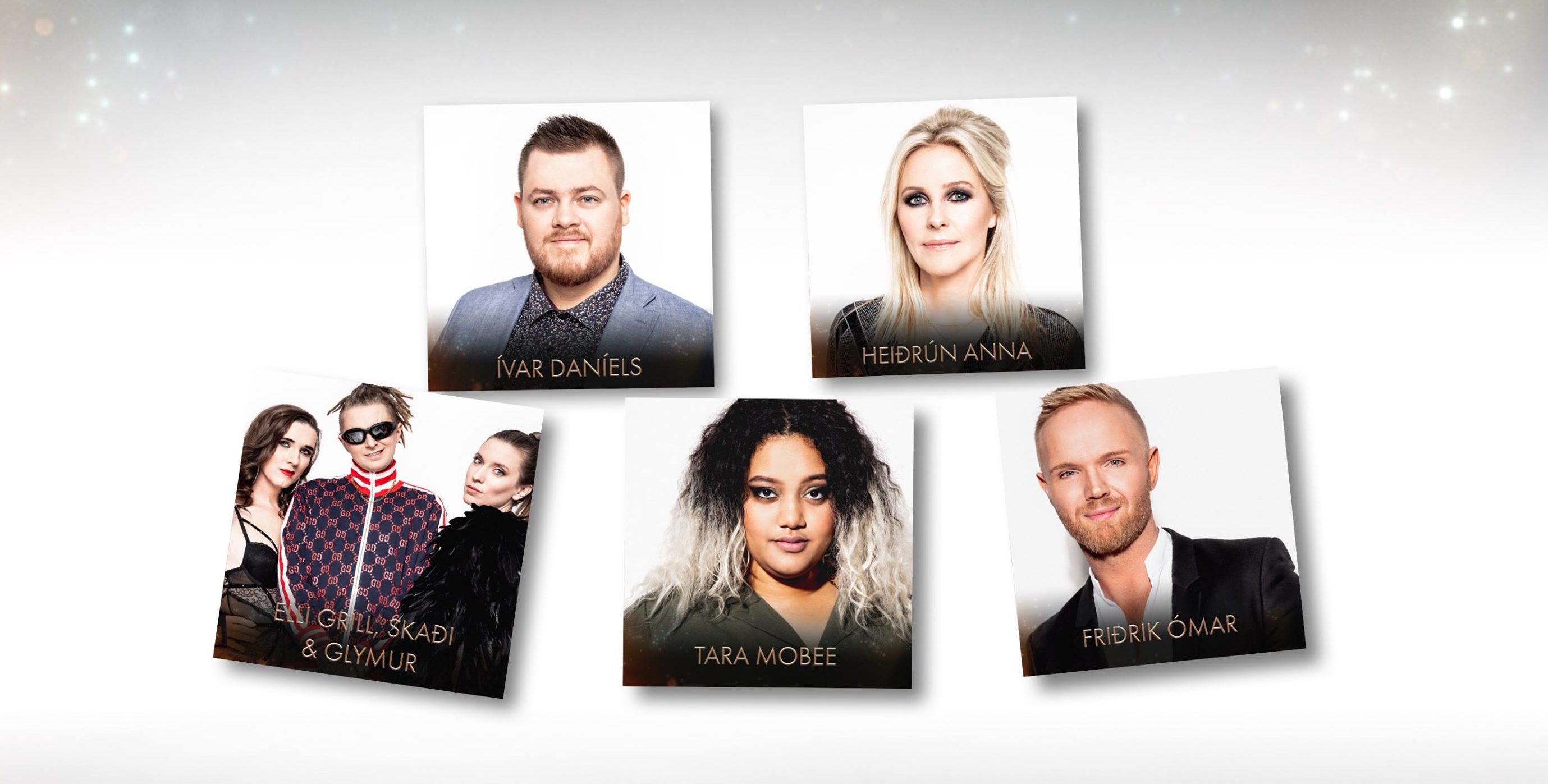 Everything is ready to pick the two acts proceeding to the grand final on March 2nd!

RUV will go on with its search for Iceland’s 2019 Eurovision representative this evening.  Five candidates will compete in the second semi-final of the Icelandic national selection for Eurovision, Söngvakeppnin.

Two qualifiers will be known after the show thanks to the audience and jury votes, therefore these acts will be through to the final to be held at Reykjavik’s Laugardalshöll on March 2. The entries will be performed in Icelandic, whilst for the grand final the candidates will have to sing the version of the song they intend to perform at the Eurovision Song Contest.

The final outcome will be determined by both televoting and jury votes, owning 50% of the final decision each. Four songs are expected to battle out for the right to represent Iceland in Tel Aviv. However, the producers of the show reserve the right to add one extra song (that did not qualify) to the final as a wildcard. Tonight’s qualifiers are in fact joining Hatari and Hera Björk in the grand final for now but the decision regarding the wildcard is yet to be revealed.

Don’t miss the second Icelandic show today at 20.45 CET. You can watch it along with other tonight’s shows on our Multi-Window live viewer.

You can still cast your votes at our official Söngvakkepnin 2019 poll for its second semi-final:

The winner of Söngvakeppnin 2019 will compete in the 2019 Eurovision Song Contest, more specifically the second half of the first semi-Fsnal as drawn at the Allocation Draw which took place a few days ago in Tel Aviv.