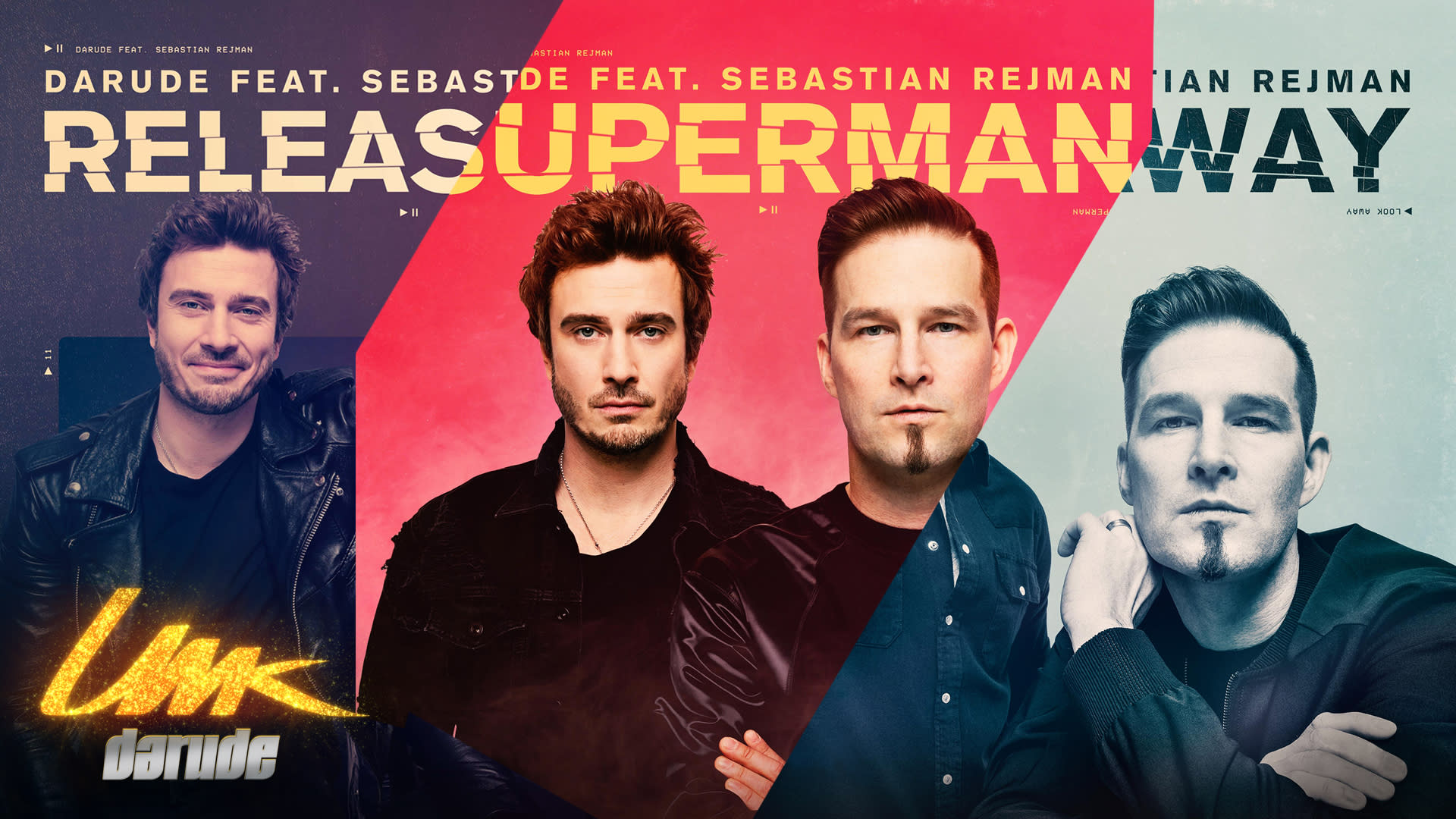 Turku is gearing up for the show! Which of the three songs will be in the running competing for this year’s ESC glory in Tel Aviv?

The last and third out of the three songs that will compete to fly the Finnish colours at this year’s Eurovision Song Contest was presented more than a week ago. Now, Darude has been working hard on having three potential entries in order to let the viewers and professional music industry jury choose which of them fits him and Sebastian Rejman best to represent the nation at the biggest music competition in the world.

The three songs that will compete for the win are:

Both the international jury panel and public votes will be combined (50/50) to make up the final result. Viewers will be able to vote via UMK official app, SMS’ or phone calls. The countries approached for the occasion are:

WHEN, WHERE AND WHAT ELSE?

For the first time ever in UMK’s short history, the show will take place tonight at 20:00 (CET) live from Turku’s Logomo and it will be hosted again by ESC 2013 act Krista Siegfrids and Christoffer Strandberg. They will present the show alongside Mikko Silvennoinen. Krista will perform her self-penned track “Anna Mirrin Puhua” for the first time as the opening act. You will have the possibility to watch it along with other national final shows on our Multi-Window live viewer.

We are delighted to inform you that Eurovision 2013 winner Emmelie de Forest will take the stage in Turku as a guest artist in order to impress not only the Finnish but the pan-European audience once again. We could also see Emmelie performing at the Romanian national final just a few days ago.

HOW IS THE ATMOSPHERE BACKSTAGE SO FAR?

After all three songs were made public, Darude, Sebastian Rejman and the team behind the Finnish 2019 Eurovision song selection were working on the performances for the live show which is set to take place tonight Turku’s Logomo. Here you can watch how the rehearsals went for the last couple of days and what the hosts, Darude and Sebastian Rejman’s reactions are:

Which is your favorite entry to fly the Finnish colors in May? Vote down below and stay tuned for more updates regarding this year’s UMK. We will be doing a live coverage from the event featuring exclusive material such as reports, interviews and reviews! Stay tuned to our social media platforms