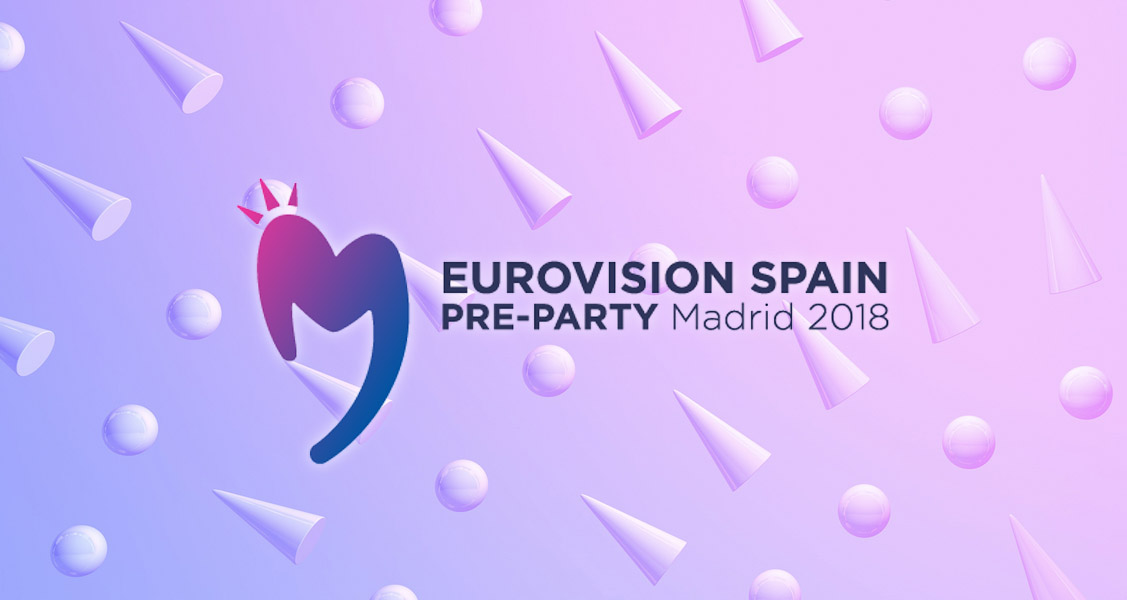 21 acts from all over Europe will gather to sing their 2018 Eurovision entries!

Eurovision is back to Spain. At least, that can be said when talking about the promo events which take place some weeks prior the contest in May. After the huge success achieved last year with their first ever edition of this great appointment, Eurovision Spain PreParty will be back tonight with more joy, fun and magic to deliver. Actually, it could just be bigger than ever: ticket purchase closed and got SOLD OUT a few days ago.

Up to this point, Eurovision stars are in full swing with their last preparations for Lisbon but not before getting themselves a little bit closer to the audience across several European cities, such as London, Tel Aviv or Amsterdam. The last stop for this year’s Eurovision promo tour is Madrid and organizers have scheduled a variety of different acts for both press and fans.

Yesterday, an official press conference/meet & great was held where all the attending acts to this year’s event could answer the questions from tons of media professionals. A few minutes later, the organizers went on to welcome the ESPreParty audience at Joy Eslava club in Madrid under the tagline “Iberian Connection”, where most of the PreParty Eurovision acts made an appearance but not before having some guest artists who went on to perform their past National Final entries. 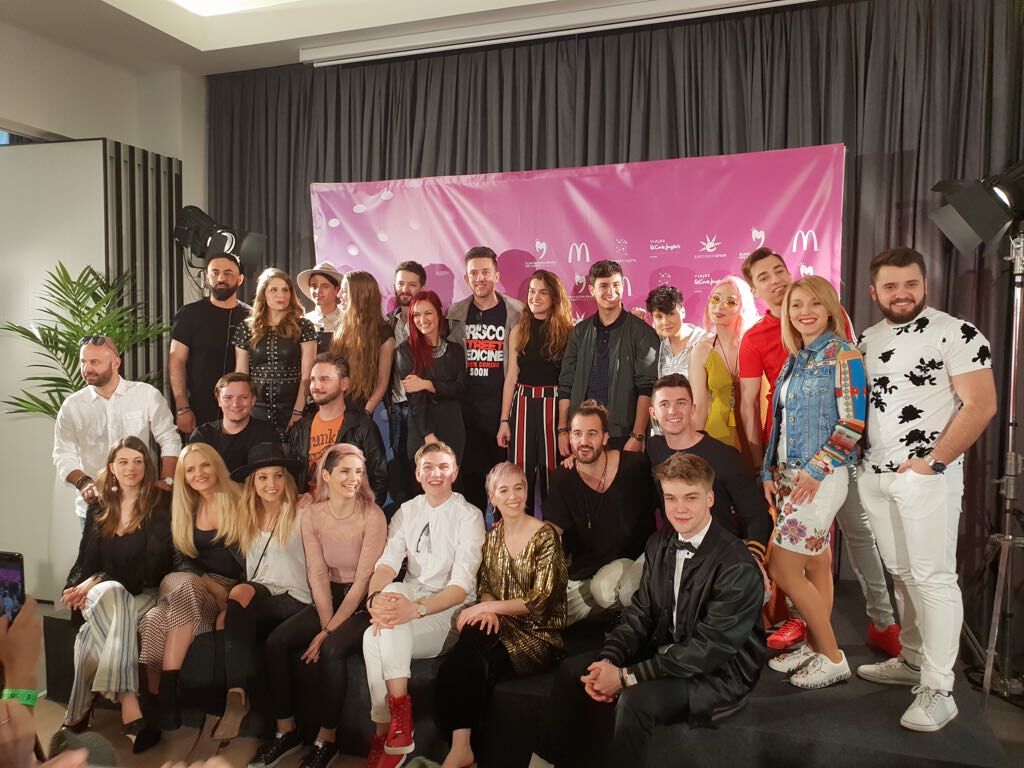 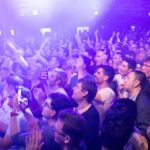 They got the audience moving for sure! Stella and Alexandra from Norway. Source: eurovision-spain.com

Tonight, 21 acts from this year’s participating nations at Eurovision will take the stage at La Riviera, same venue which embraced the show in 2017, to perform their songs. The line-up looks as follows:

Some special surprises are ready for the occasion: Susanne Georgi (Andorra 2009), Filipa Sousa (Portugal 2012) and last year’s Spanish entrant Manel Navarro will also take the stage. Soraya Arnelas, who represented Spain in Moscow 2009, will get to host the show tonight, which will be broadcast live on streaming at RTVE website, you can tune into it from 22:00 CET by clicking HERE.

Get ready and enjoy the show!