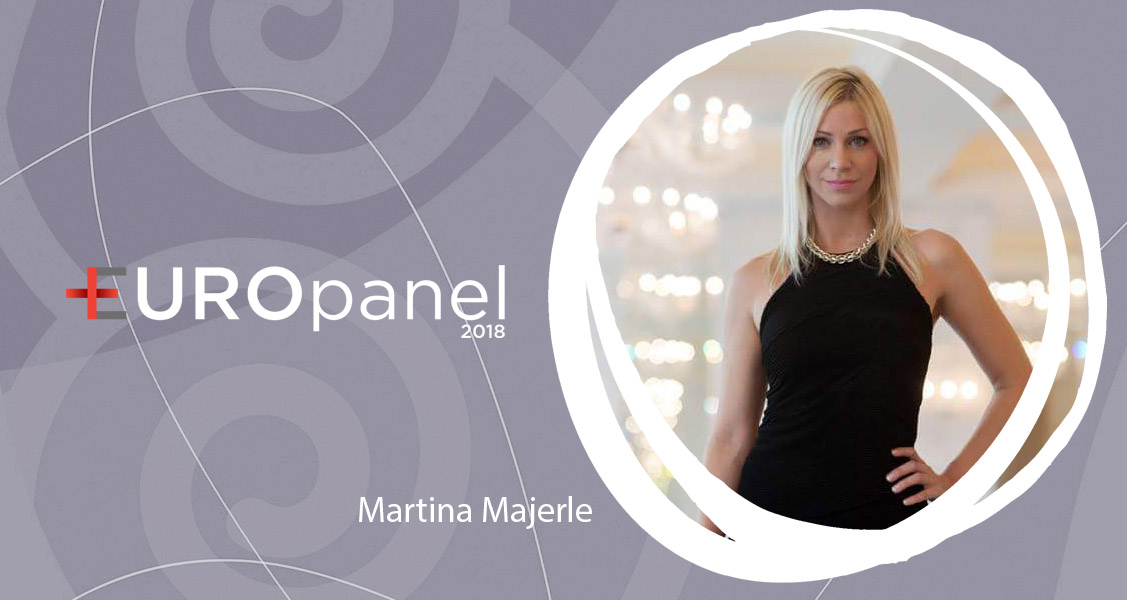 Today we bring you the points awarded by our expert panel member Martina Majerle from Croatia.

Martina Majerle (born May 2, 1980 in Opatija, Croatia) is a Croatian singer of Slovene origin. She made her first serious steps into the world of music as the lead singer of the Rijeka band Putokazi. She continued her musical career as a solo vocalist in the ambiental-electro-pop band Atmospheric. In recent days Martina works for HRT-Croatian National Broadcaster on projects: The Voice, Singing with Stars, A strana, Summer Festivals etc. and for Slovene National Broadcaster-RTV SLO and POP TV on projects: Ema & Dancing with Stars.