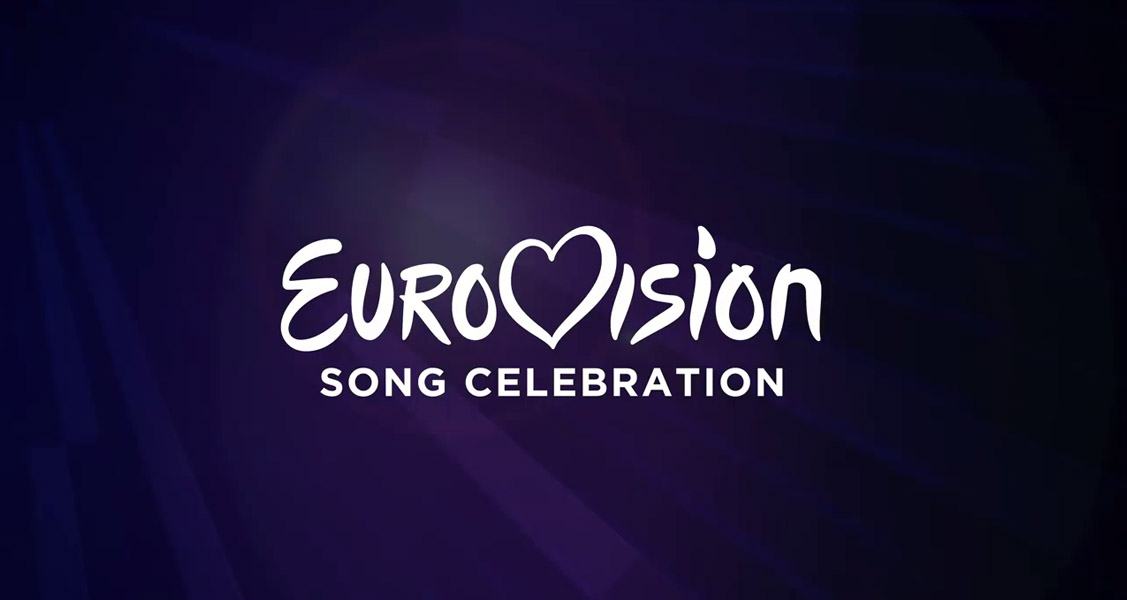 The Eurovision Song Celebration returns for the second year this Friday and Saturday to honor the work that each delegation has put into recording their Live-On-Tape performances. The shows, which will be broadcast on the official Eurovision channel on YouTube, will be hosted by Krista Siegfrids, Finnish representative at the 2013 Eurovision Song Contest.

Tonight the second part of the Eurovision Song Celebration will be broadcast in which we will be able to see the Live-On-Tape recordings of the countries that failed to qualify for the Grand Final last Saturday.

On today’s show, James Newman’s British Live-On-Tape recording and her song “Embers” will not be shown as the artist wants her live performance in Rotterdam to be the version that people will remember. However James will continue to appear on the show.

You can follow the premiere of the second part of Eurovision Song Celebration: Live-On-Tape at 9:00 p.m. CET in our multi-window system live.esc-plus.com

The EBU, to ensure that the contest takes place this year, asked the participating countries to record a reserve performance to be able to use it in case the delegation could not travel to Rotterdam (such as Australia) or the contest could not be held in a normal way due to the pandemic.

All these recordings have been supervised by the contest organization and the EBU itself to ensure the integrity and fairness of the competition between the different countries. The different delegations had three opportunities to record their performance, of which they could choose one to be the final shot. In addition, for these performances it has not been necessary to recreate a stage, so the different countries have had some freedom to create a more original backup performance.

Additionally, postcards between performances will include behind-the-scenes footage of the recordings themselves. It will be a celebration and a night to recognize the work that the different European (and Australian) delegations have done to make the Eurovision Song Contest 2021 possible at all times.

The contest was created as a symbol of union of the continent after a devastating situation such as World War II. With the crisis and the pandemic caused by Covid-19, the Eurovision organization has wanted to reinforce this identity of the festival as an integrating element of the different countries of Europe (and Australia).

Due to the impossibility of bringing people together in Rotterdam, different ways have been sought to be able to recreate this union without endangering people’s health. That is why it has been strongly committed to holding different events, which would normally be in person, in digital format.

This is the case of the Eurovision Village, which this year was held online and anyone who wanted could participate in it from May 15 to 23.