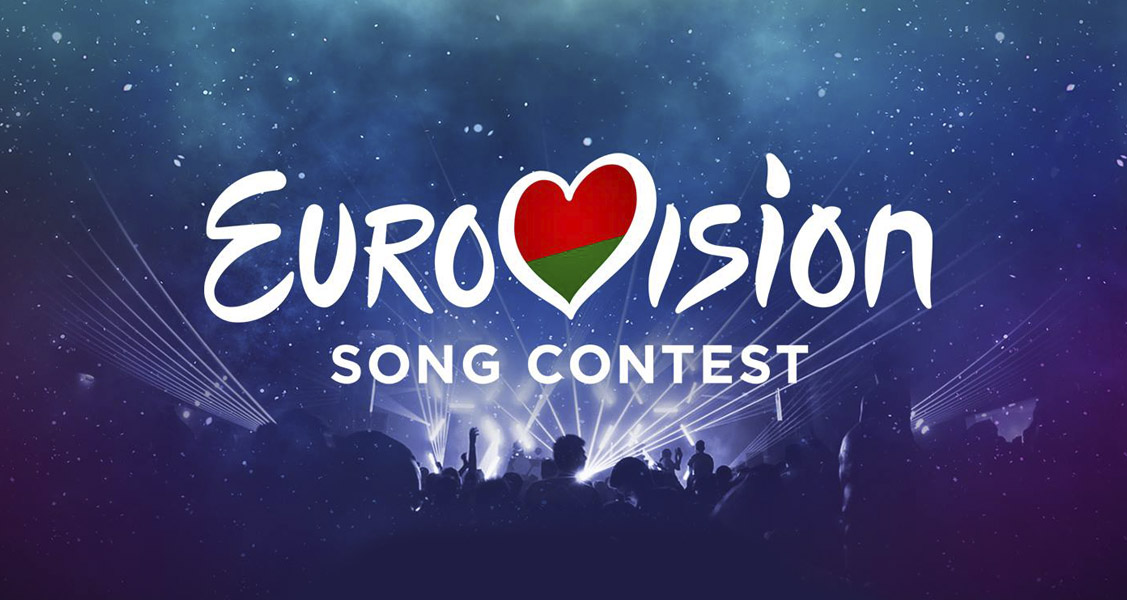 The Belarusian Eurovision 2020 national final takes place tonight! After the auditions on January 27, a professional jury chose twelve artists to take part in the final stage of the selection method — a televised broadcast in Belarus 1 on February 28.

Tonight’s show will be hosted by Evgeny Perlin and Helena Meraai, both hosts of Junior Eurovision 2018 in Minsk. For the first time, the show will not take place in the 600 Metrov studio, as they have decided to move it to a set belonging to the Belarusfilm film studio.

The pre-selection, compared to last year, will have some changes in the voting method, returning to the format of previous years with one-half of the votes decided by the jury and the other half by the viewers. This change is preceded by leaving the entire result in the hands of the jury in 2019 — a highly criticized movement due to the lack of criteria of the jury with comments like the one cited below.

Your song is not bad, it is quite catchy indeed, but it has not given me the feeling that you had confidence on the stage. I am going to give you 9 points since you are seventh in the order of action, I am the jury number 7 and my birthday is August 2, so 2 + 7 = 9 points.

Jury member of the 2019 pre-selection after the performance of PROvokatsiya.

The Belarusian public broadcaster, BTRC, has established in the participation contract that they will undertake to cover all costs related to the performances and transport to all artists, as well as the costs derived from Eurovision for the winner.

These are the twelve songs to perform in Minsk tonight:

The broadcast will start at 20.00CET and will be broadcasted through the Belarus 1 and Belarus 24 channels. As always, ESCplus will enable a video feed for the international audience, available at live.esc-plus.com