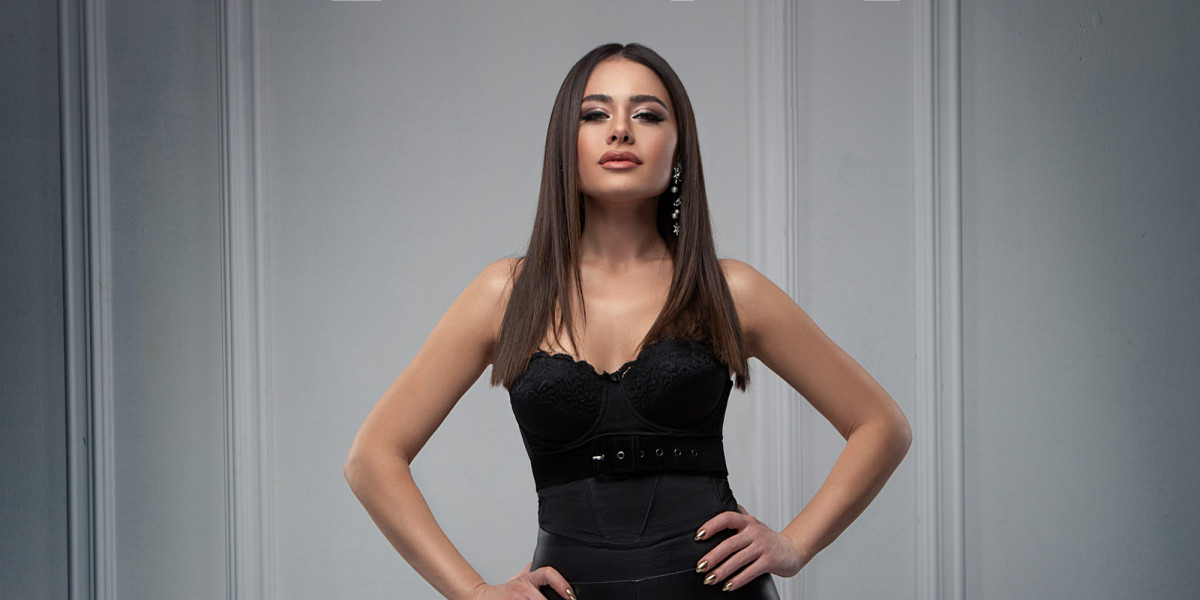 Ictimai Television, Azerbaijan’s public television company has revealed that Samira Efendi will represent the country in Eurovision 2020. She has been selected internally by the broadcaster out of five artists:

It’s the fifth attempt of the singer to represent the country at Eurovision. She has also experience representing Azerbaijan at Silk Way Stark which was broadcast across Central Asia, Russia, Azerbaijan and Turkey.

She finished in 3rd place in the edition of The Voice of Azerbaijan in which she took part, and recently she has represented her country at the Voice of Nur-Sultan International Festival in Kazakhstan.

The song hasn’t been selected yet, but Ictimai Television will reveal it in the next days, to complete their full act for Eurovision’s Song Contest 65th edition.