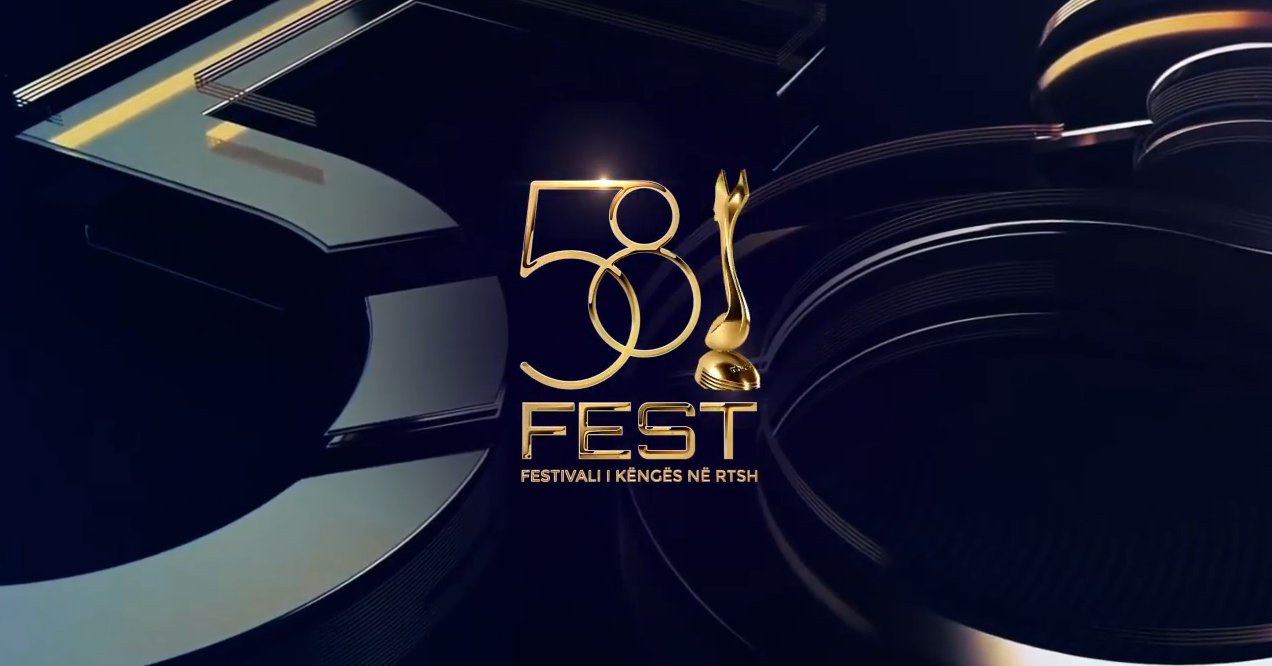 Today the Second Semi-Final of Festivali I Këngës 2019 will take place live at Tirana’s Palace of Congresses, where another 10 candidates will step on stage to deliver their original songs in front of the professional jury panel.

The 10 semifinalists that will perform at the Festivali I Këngës 2019 Semi-Final 2 are as it follows:

A number of acts from both semifinals will be selected to compete at the Grand Final on Sunday. The results of Festivali I Këngës 2019 are up to a jury panel which features Albanian professionals and international members, Swedish producer Christer Björkman, Greek composer and songwriter Dimitris Kontopoulos and the Icelandic Head of Delegation Felix Bergsson. It’s expected that they will reveal the finalists soon.

Today’s semifinal will have the Italian singer Giusy Ferreri as a special guest among others. Once again, presenter Alketa Vejsiu will guide the viewers through the show.

You can watch FiK’s Semi-Final 2 from 21.00 CET on the ESCplus viewer here.

Who should win in Albania? Vote in our poll!