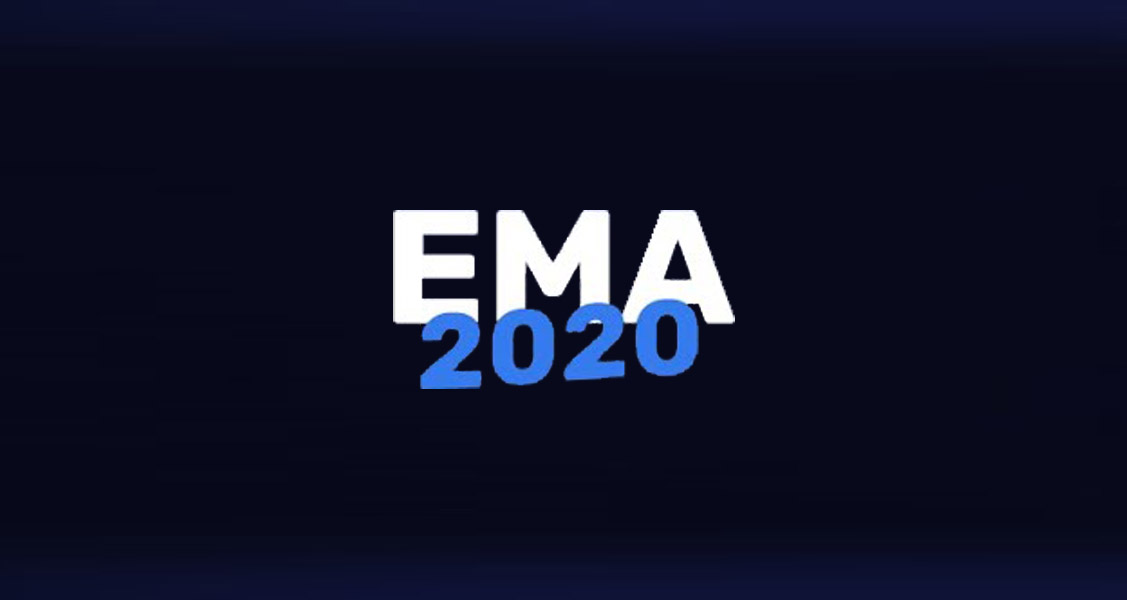 Today, EMA revealed the artists that will compete to represent Slovenia in Eurovision in Rotterdam this coming May.

Ana Soklic took place in the first season of X Factor Slovenia (2012), reaching as far as the quarterfinals. Just last week she appeared on a local radio show featuring a cover of ‘Ain’t No Mountain High Enough’

Božidar Wolfand Wolf (known as Wolf) is a Slovenian pop singer from Hrastnik, born in 1961. He spent a lot of his early career as a member of lesser known groups Plamen, Obzorje, Splendid and Veter. He began his solo career back in the late 80’s

Gaja Prestor is a 19-year-old aspiring star who has built an online presence sharing make-up tutorials. Gaja had a hit last year in Slovenia called ‘Dicembre’ which made the Slovenian iTunes top 100 charts. She just released a video for another track ‘Le Tebe Rabim’, which should give us a good idea of what she’ll be offering up for EMA

IMSET is a 4 member rock band known for modern rock with heavy rhythms, and for incorporating elements of electronic music and dubstep. A very Linkin Park park sound if a comparison is necessary. Their debut album from 2018 was released on streaming platforms and a few videos were shot including one for the song ‘Jadrava’

INMATE are self-described as a ‘power engine that is not afraid to push the limits. Strong guitars, striking rhythm section and powerful vocals place the band among modern new-age metal groups.’

Klara Jazbec began her music career in December 2016 after her memorable performance in the semi-finals of Slovenia Got Talent where she performed her original song ‘Milijon in ena’ (Million And One). The single became a huge radio hit in Slovenia.

Manka Berlec is another alumnus of Slovenia’s Got Talent. She released her album, ‘Gola’ earlier this year on streaming platforms internationally. She is inspired by singer-songwriters such as Ed Sheeran and Jake Bugg.

Tinkara Kovač reached the Grand Final of the Eurovision Song Contest 2014. Fans will remember her alternating vocals with a flute solo in the upbeat ‘Round and Round’.

It is also worth checking out her latest offering from this past summer, ‘Bodi z mano do konca’

These ten artists will be joined by two lucky winners of the EMA FRes contest that has been progressing online. The contest will culminate in January when the televoters and jury will each select an entry to compete at EMA 2020. The goal of this concept in the contest was to help young fresh talent have a chance to compete with more established artists.

The EMA final will take place on February 22, 2020 where a professional jury will first select 2 super finalists who will perform their entries once more in the super final. The eventual winner of EMA 2020 will be determined by televoting only.