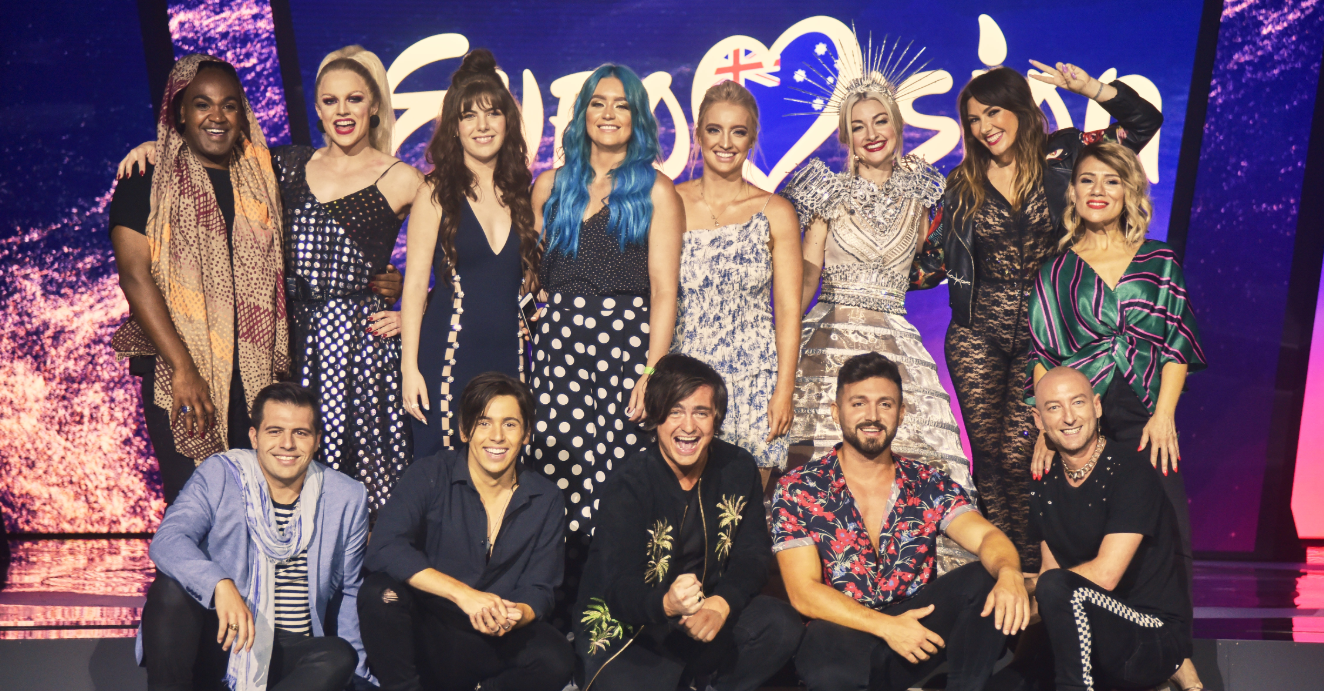 Today we will see the first ever national final selection from Australia being broadcast live from the Gold Coast. Ten acts have been selected for the live final and the chance to represent Australia in Tel Aviv. The 10 competing songs in “Eurovision – Australia Decides” are as follows

The hosts will be radio and TV presenter Mayf Warhurst and comedian Joel Craysey. The special guest of the show will be the representative of Australia at Eurovision 2016 – Dami Im.

The winner of “Eurovision – Australia decides” will be chosen by a mix of 50% televoting and 50% jury votes from:

You can catch the broadcast on the ESCplus multi-window viewer here. To watch live, tune in at 10:30 CET.