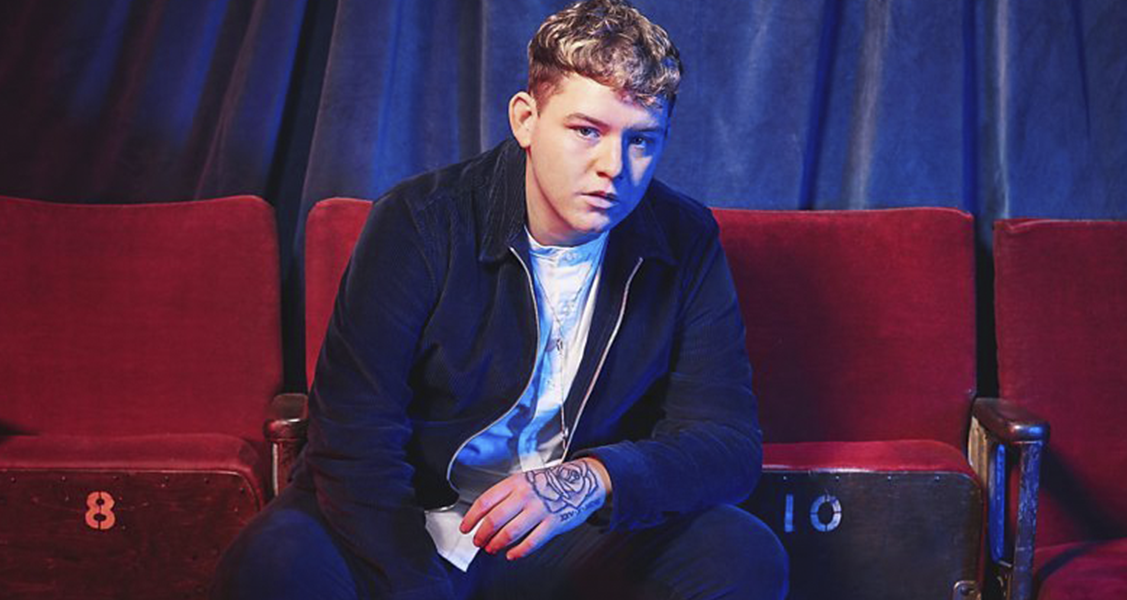 Michael Rice has just won ‘Eurovision: You Decide 2019’ and will represent the United Kingdom in Tel Aviv. He will perform the song ‘Bigger Than Us’ at the Grand Final.

The UK’s choice for Eurovision 2019 was selected following two voting rounds. In the first round, after the six candidates had performed their songs, a professional jury panel decided which version of each will moved on to the final battle.

At the superfinal, the overall winner was decided by the public after the second round of performances.

The panel of judges for Eurovision: You Decide 2019 was made up of:

What do you think about the UK’s choice for Eurovision 2019?