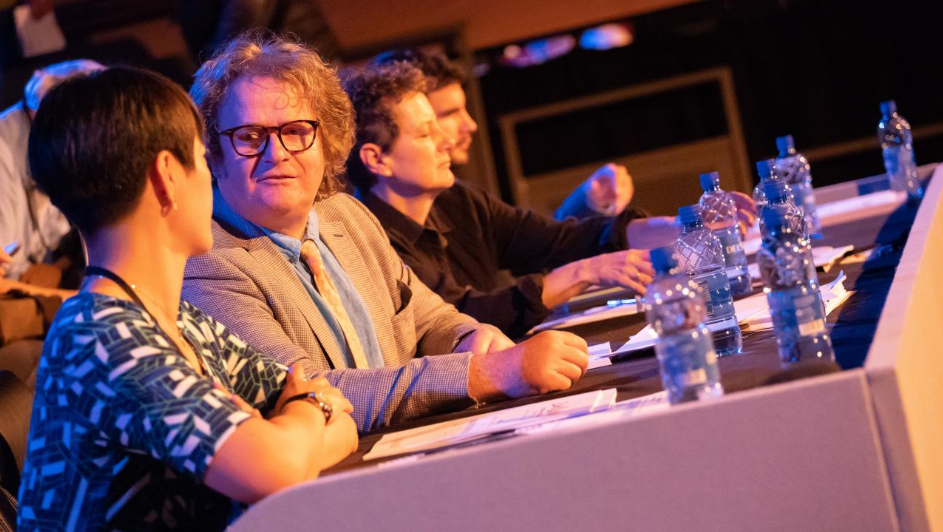 The six finalists of the Eurovision Young Musicians 2018 have just been revealed. From eighteen initial strong contenders, a professional expert panel has selected the best musicians that will compete in the final concert on August 23.

Eighteen young performers from eighteen different countries have done their best at the semifinals to continue in the race. All their performances were watched closely by the jury panel who, after a deliberation, has revealed that the following young musicians will compete in the Grand Final:

How The Finalists Were Chosen

An expert committee, made up of  British bassoonist Ursula Leveaux, Spanish percussionist Noè Rodrigo Gisbert, Korean pianist Sinae Lee, and the chair cellist and conductor David Watkin watched both semi-finals and awarded points out of 10 based on a specific criterion (Technical Accuracy, Quality of Sound, Interpretation and Performance). All the points were summed and the musicians were ranked with the top six making it through to the final concert after a deliberation and unanimous agreement.

Next Step… The Final!

The final of the Eurovision Young Musicians 2018 will take place on August 23. All six finalists will perform for up to 12 minutes accompanied by the BBC Scottish Symphony Orchestra. A different expert panel will decide the winner of the competition, who will be awarded a special trophy, a cash prize of 7.000 euros and a performance opportunity with the BBC Scottish Symphony Orchestra. Moreover, the runner-up will receive a cash prize of 3.000 euros.

What do you think about the finalists of Young Musicians 2018? Don’t miss out the final on Thursday live at 20.30 CET on YouTube!