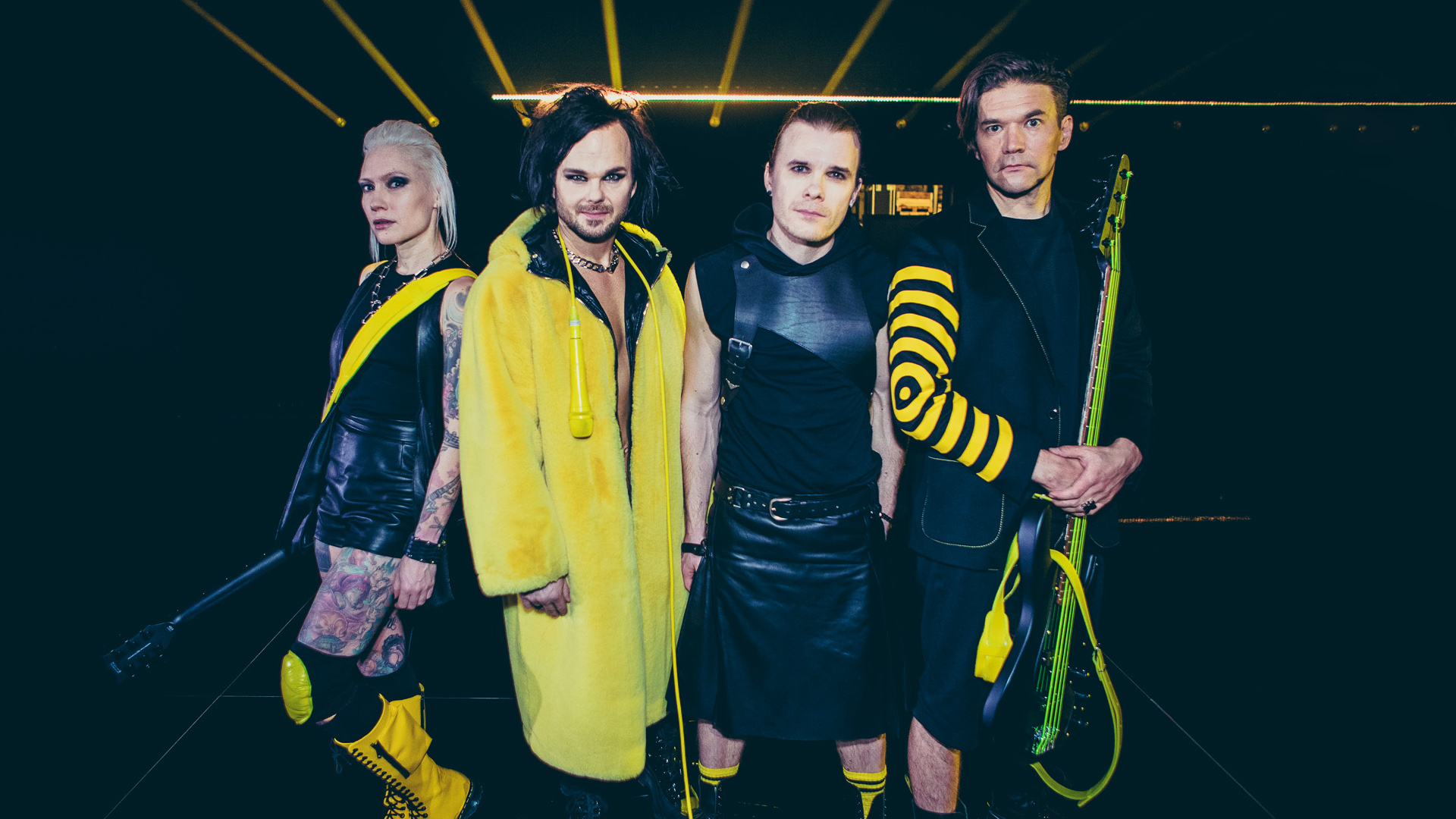 We now have a song for Finland. A few minutes ago the UMK 2022 ended and the Finns have chosen the song “Jezebel” as the song for The Rasmus to represent Finland at the Eurovision Song Contest in Turin next May.

Finland’s public broadcaster, YLE, has chosen the song that will represent Finland at the Eurovision Song Contest in Turin in May tonight in a televised gala of its traditional UMK. Last January, YLE presented the seven contestants who will take part in this edition of the competition.

Finland has repeated the formula it used between 2013 and 2017 for its Uuden Musiikin Kilpailu (UMK), which brought mixed results in the Eurovision qualifiers, from Krista Siegfrieds and Softengine making it to the final to the disappointing results of PKN and Norma John.

Initially, the international juries gave their votes with 8, 10 and 12 points, to which were added the votes of the public through the televote:

The list of songs that competed to represent the country in Turin was as follows:

The final result was decided by a combination of international juries with 25% of the final result, while the televote contributed the remaining 75% of the total, including online votes via the YLE FI application.

The gala was hosted by the female duo Vesala and Mmiisas. Paula Vesala began her musical career with rock band PMMP before launching her solo career in 2015 under the name Vesala. Her debut solo album reached number 1 on the Finnish album chart in 2016. Vesala will also perform during the UMK final. Her performance will be choreographed by Natasha Lomm.

Miisa Rotola Pukkila, better known as Mmiisas, is a youtuber and influencer. Since she started her YouTube channel in 2013, she currently has 380,000 subscribers and 440,000 followers on Instagram, making her one of Finland’s biggest influencers.

In addition, this year’s UMK has been internationalised in terms of broadcast languages, as it has been broadcast and commented on in up to seven languages: