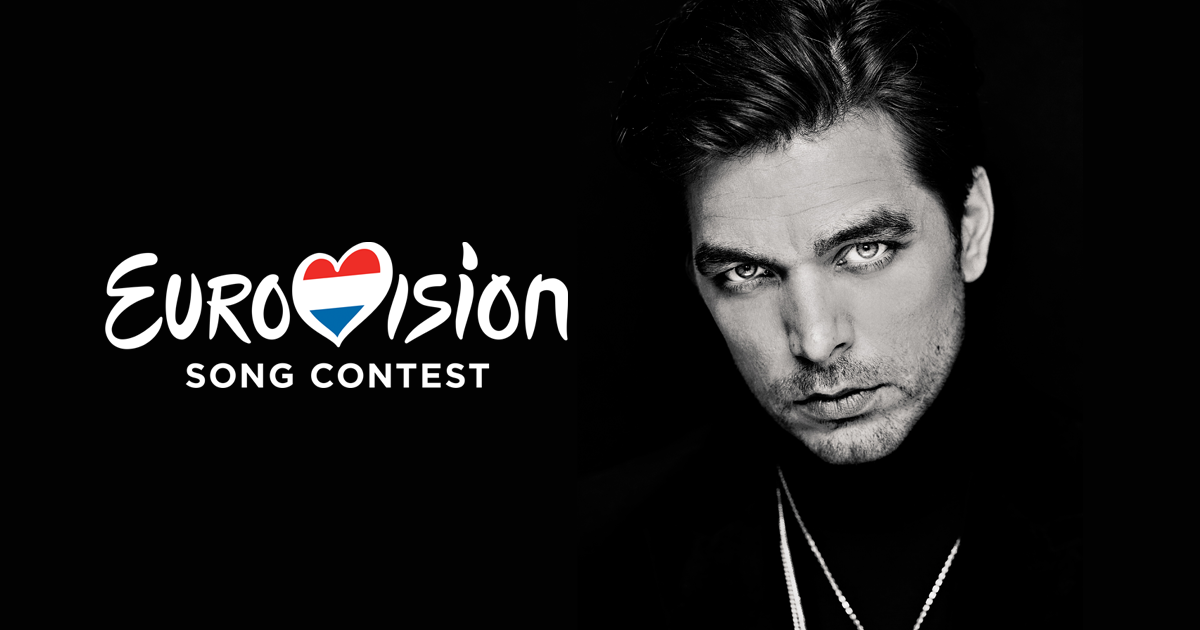 During the last airing of Dutch TV-show De Wereld draait door‘ the host Mathijs van Nieuwkerk announced that Waylon will be a guest for five days in a row starting on 23 February, where he will premiere a total of five new songs. One of those songs will be the eventual Eurovision song, whose name will be announced on 10th March.

In  DWDD Cornald Maas stated that Waylon has gone to Nashville a few times to find inspiration and write a lot of songs.

About the ‘Semi-Final of death’  in which the Netherlands were drawn, Cornald Maas said: “We are dealing with Waylon here. He doesn’t want to qualify on the edge, he just wants to finish in the top 5. It doesn’t matter in which semi-final you perform.”