You know Eurovision is so close when the stage is ready to buzz the Altice Arena… well sort of!

This year’s Eurovision stage in the Altice Arena is almost set up and ready to go for a hectic few weeks ahead.

The semi-finals take place on May 8 & 10 and the grand final will be staged to over 200 million people all over the world on May 12. But before all of that, the stage will host many rehearsals for all 43 acts participating in the 63rd edition of the song contest.

The moment a Eurovision stage is complete it’s the moment of realisation that it is open for the singers to perform their song.

Eurovision is not Eurovision without its enormous staging as we have seen over the last few years. From Dusseldorf’s heart beating stage in 2011 to Vienna’s beautiful ‘Building Bridges’ – it is a big task for the hosts to come up with something extra special.

But when this year’s organisers released a planning picture of what the stage would look like, it sure was an exciting moment. 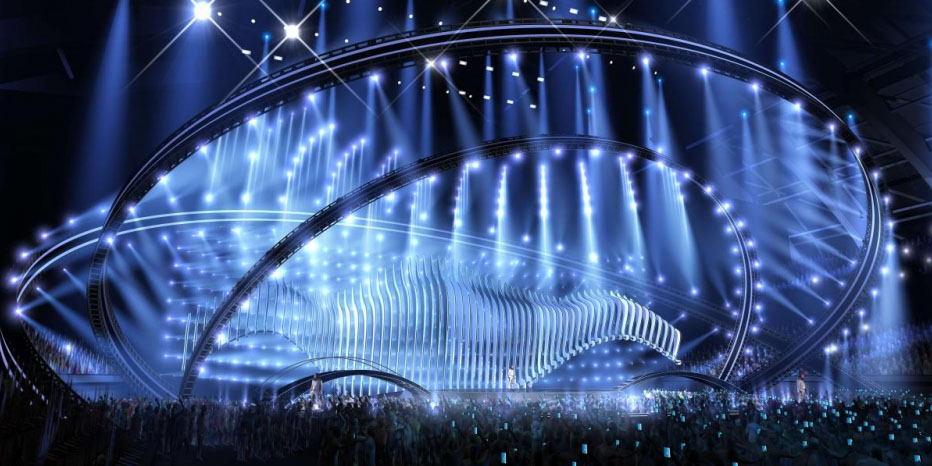 The designer for this year’s stage is Florian Wieder who is best known for his stage designs in Dusseldorf, Baku, Vienna and Kyiv. He is one very creative man.

The one thing Wieder has left out LED lights, let us repeat that THERE ARE NO LED LIGHTS this year!

Wieder’s inspiration for the design is using different cultures from around Portugal. It is the first time Portugal will be hosting Eurovision after 53 attempts and they sure have made the most out of their opportunity.

As you probably already know, the theme this year is ‘All Aboard’ and with the symbols of the sea symbols like the jellyfish and the seaweed – it has all come together to design this breathtaking stage.

To the fans who will be attending the shows at the Altice Arena next month, you are in for a treat! 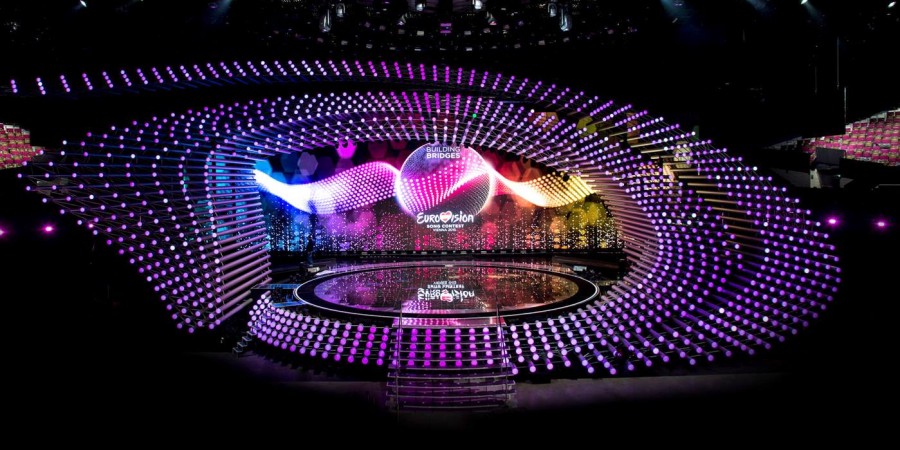 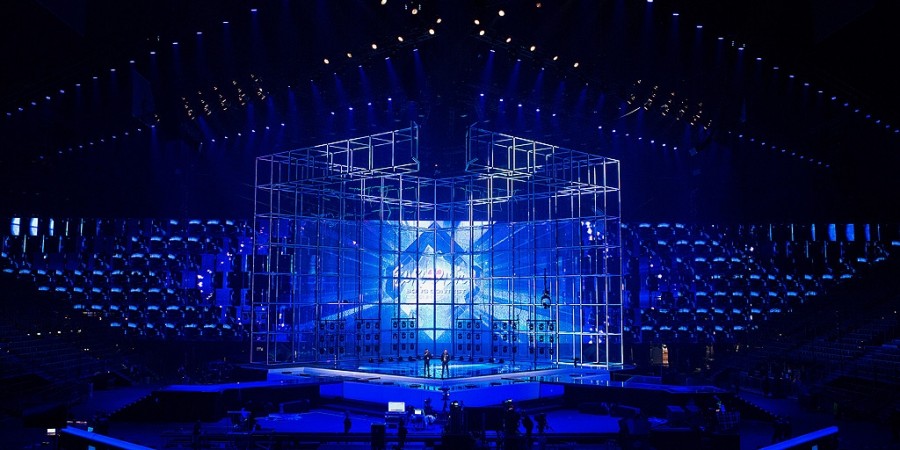 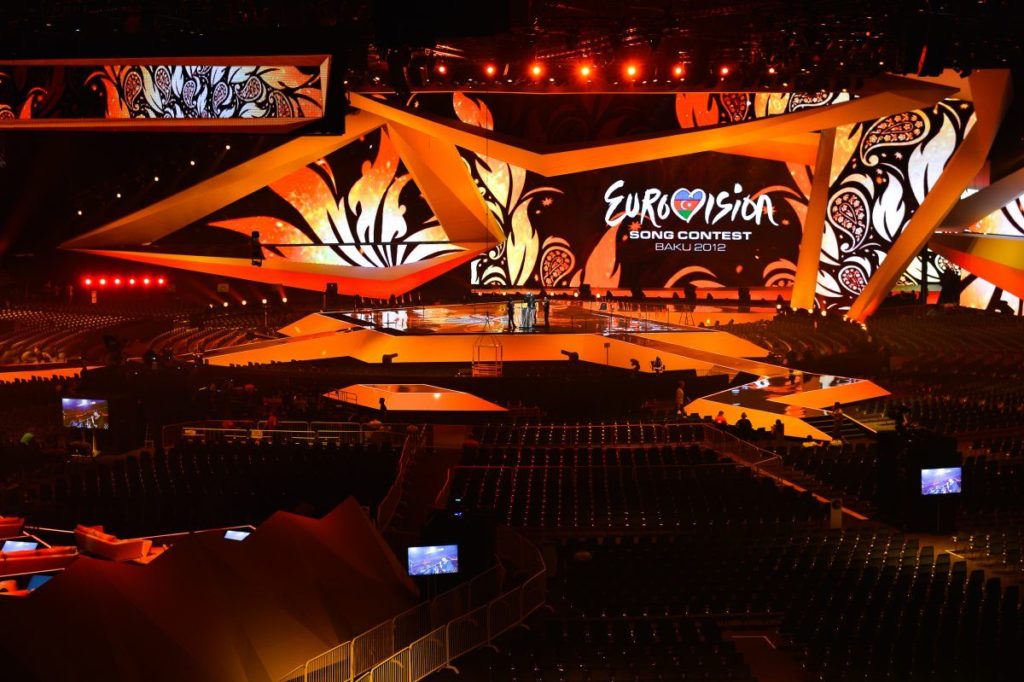 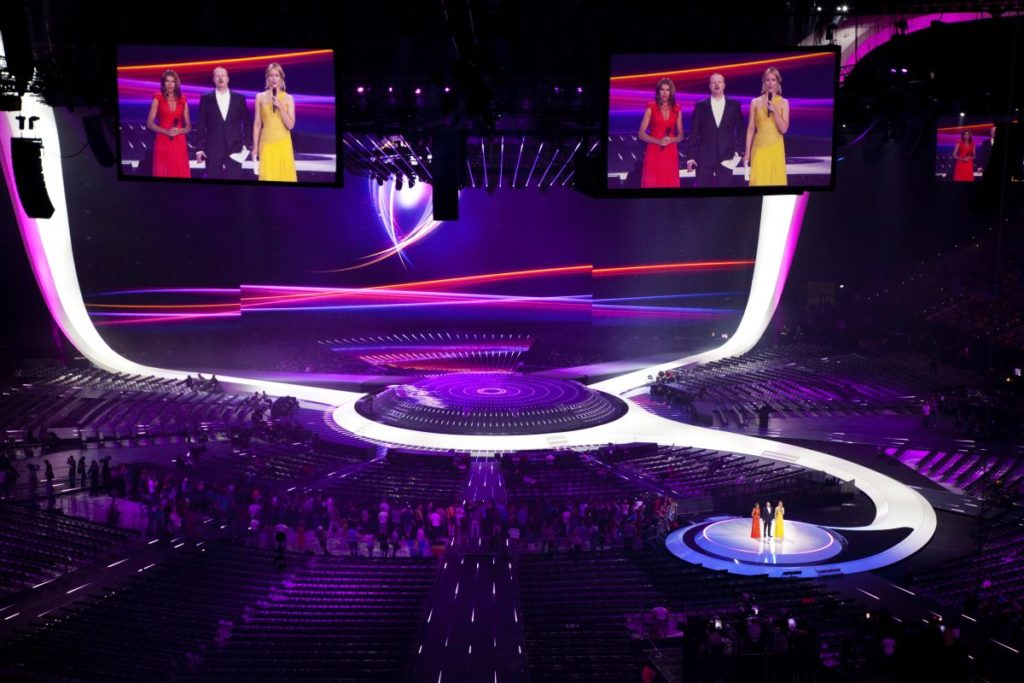 What do you think of this year’s stage? Why not share your thoughts by commenting below.