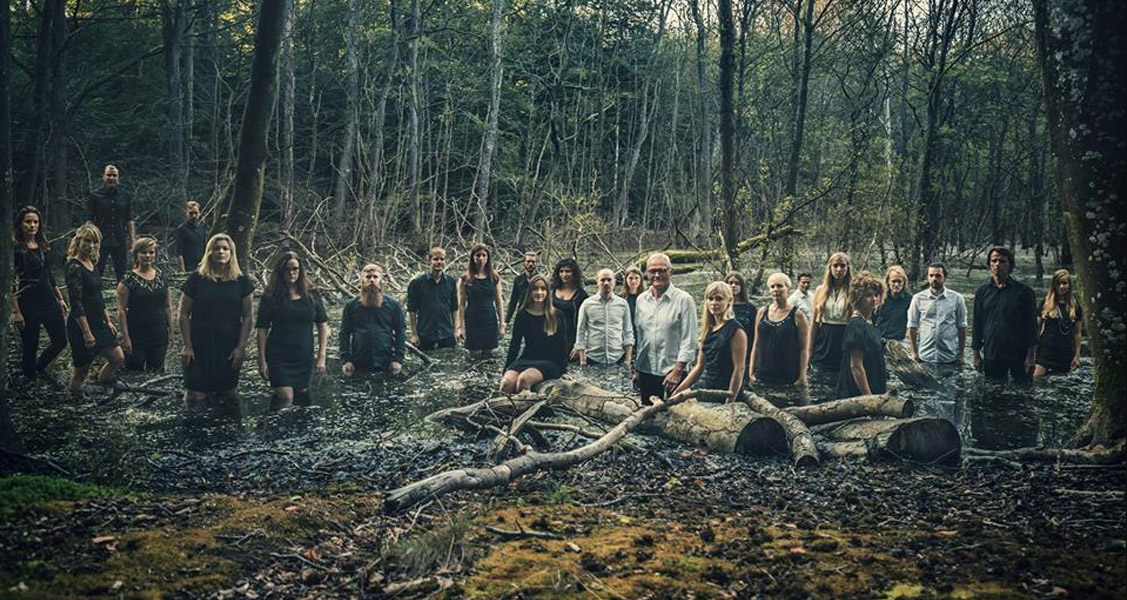 The EBU’s most recent contest, Eurovision Choir, has just finished its second edition as a professional jury declared Vocal Line the winners of the competition after two highly praised performances at Gothenburg’s Partille Arena. Ten countries have taken part in today’s competition with three of them advancing to a second round, where they once again took the stage with a three-minute performance.

The show was hosted by the BBC personality Petroc Trelawny, someone you’ll recognize if you watched Eurovision Young Musicians 2018, and the SVT cultural director Ella Petersson. However, the Swedish broadcaster didn’t take part in the show’s production: it was a coproduction between the EBU members BBC and LTV and the INTERKULTUR Foundation.

The expert jury, on the other hand, was made of three highly-recognized musicians, famous at an international scale: the British composer John Rutter, the American Deke Sharon and the Swedish Katarina Henryson.

These were the choirs taking part in the first round:

Following an interval act by three hundred members of twenty-one different choirs from all over Sweden, the jury’s spokesperson John Rutter announced that their favorite choirs were those of Latvia, Denmark and Slovenia and thus they would perform for a second time, to decide who takes the trophy and a trip to the 2020 World Choir Games, held in the Flemish cities of Ghent and Antwerp.

The Slovenian choir Carmen manet, winners of the debut edition, and the jazz ensemble Bohuslän Big Band also made an appearance while the jury deliberated what choir would take the prize.

You can rewatch the full show on SVT Play. Congratulations to Denmark and see you in 2021 for the next edition of Eurovision Choir!