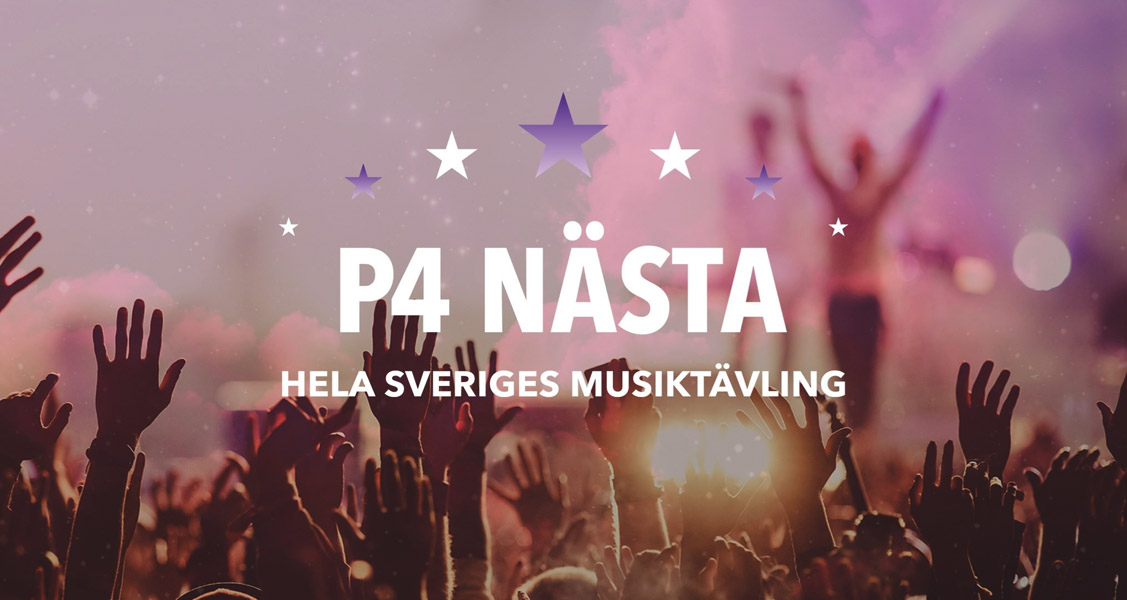 The Swedish radio P4 announced the eight finalists who will form the final of the P4 Nästa 2019, the traditional contest that will choose the first participant of Melodifestivalen 2020. Last year, we got a sneak peek at The Lovers of Valdarro who ultimately gained a spot in Melodifestivalen.

The eight finalists have been selected among 25 nominated by the National radio. The final of P4 Nästa will take place on August 24.

These are the eight selected artists and songs:

“Through fire and rain” – Faith Kakembo “Faith Kakembo finds inspiration from, among others, Lauryn Hill and has previously run behind other artists in P4 Next. Now she is the center herself.” “Hugo Andersson is the 19-year-old with over half a million streams on Spotify. Now he dreams of playing on the big scenes.” “Amanda has been associated with artists such as Miss Li, Dotter and the Swedish Bear Tribe. She is competing with a song about having enough.”

“King of the ocean” – Zulueta “Two musical dreamers on their way to a university degree found each other, the duo developed into a quartet and they became Zulueta.The band describes themselves as an indie / folk band and the song ‘King of the Ocean’ is about the quest for belonging and context in life.” “Tova has been writing her own songs since a young age and describes the song No Ordinary Girl  as a strong pop song that is very happy and free. It is partly a love song but the message is to be proud of oneself, strong and grateful. “ “Tim Lööv deals with music as often as he can and can. He works as a music teacher in the days, writes songs in the evenings and plays out on the weekends.” “The hard rockers in the Browsing collection, originally from Lerdala, have played and toured together for many years now, and have made a name both in Sweden and abroad.”

The final of the P4 Nästa 2019 will take place on August 24 and will be broadcast live through the Swedish radio station P4.

From today until minutes before the final the televoting will remain open in which the audience can vote for their favorite candidates via SMS to the number 72250.

Do you have favorites from this list? Who would like to see claim the ticket to Melodifestivalen 2020? Let us know in the comments.