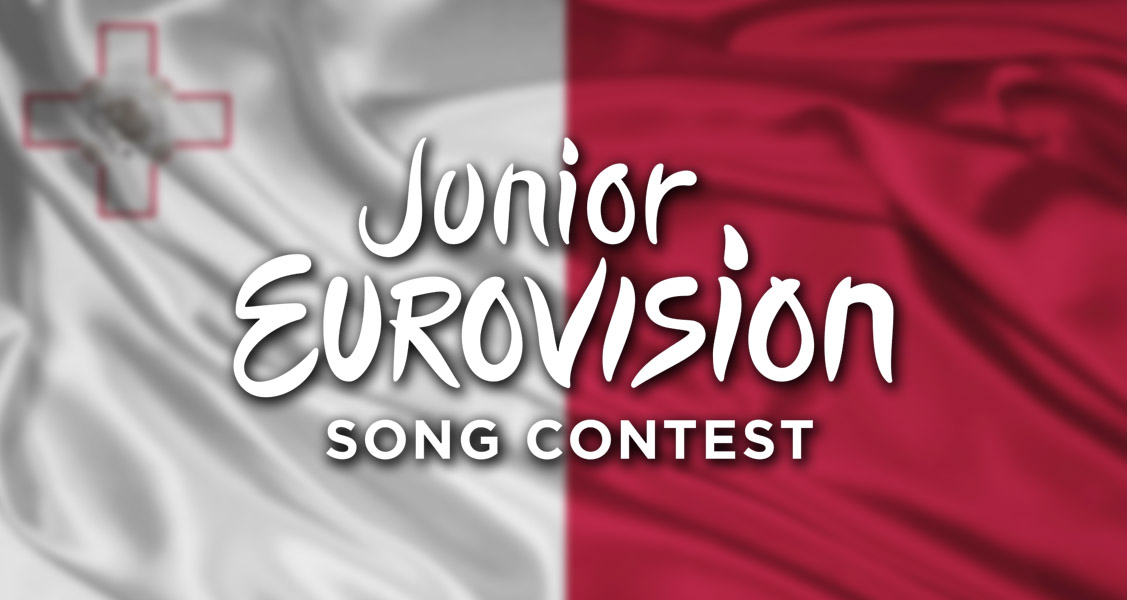 Online voting period is officially open; Maltese users and audience can now cast their vote up in order to choose who will be flying the Maltese flag in Gliwice

The Malta Junior Eurovision Song Contest 2019 has now come to stay and it will during the month ahead when the public will have a say so that they can have their word on selecting their entrant for Poland.

PBS, the Maltese Public TV and Radio Corporation, has just uploaded and released the videos of the 12 candidates who will try to bring Eurovision glory to the country in November. Only one of them can make it to Gliwice and expectations are as high as Malta holds the title to be one of the countries at Junior Eurovision who has been most successful at.

This year, the Malta Junior Eurovision has suffered some big changes which will increase the excitement towards the artist selection. PBS has given the kids the chance to perform any cover of a popular song that they might like as well as original tracks which they could have been approached for or just self-written.

The list comes as it goes below, you can watch their performances by clicking over each candidate’s name. They had to perform in front of the panel who will eventually cast their say.

A panel will be responsible for choosing 50% of the final result and those votes will be added to the remaining 50% of the outcome,  which should have been decided by the audience with their SMS during the voting period.

The winning act, who will be announced at the very end of August, presumably on the 20th, will perform on stage at Gliwice Arena on the 24th of November in front of millions of Europeans and will #ShareTheJoy together with other 18 countries from all over the continent, including Kazakhstan for the second time and Spain, back after 12 year-absence.