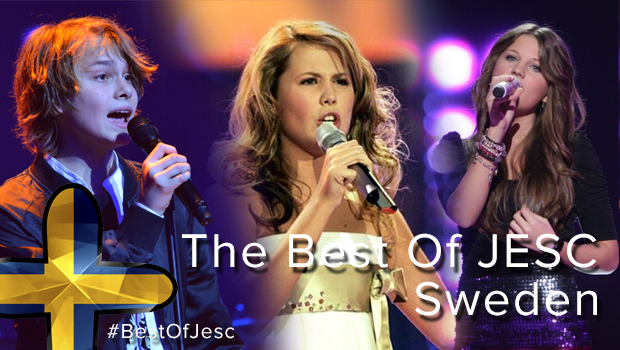 TV4 withdrew from the 2008 Contest after two entries due to other plans being made during the time of the contest, however they have confirmed that they will return to the contest for 2009.

On 9 April 2010, TV4 decided to withdraw again from Junior Eurovision in Minsk. However the EBU confirmed on 28 July that Sweden would be in the contest, after SVT decided to return to the contest. 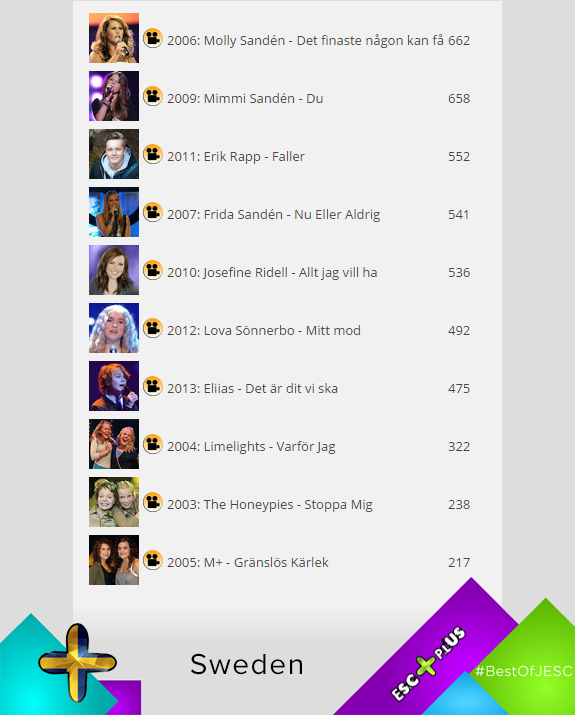