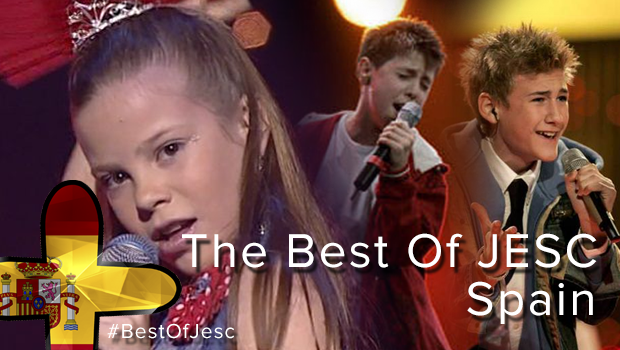 It’s time for Spain, the country which earned a big success at Junior Eurovision and sadly withdrew in 2007.

Spain has sent four entries to the Junior Eurovision Song Contest, taking part in the first contest in 2003.

Entrants for the Contest were selected in the Eurojunior contest, organised by the Spanish broadcaster TVE.

Spain is one of the most successful countries in the contest – the country has won the contest once, 2004, represented by María Isabel with “Antes muerta que sencilla”, as well as coming second twice, in both 2003 and 2005. The remaining Spanish entrant finished in fourth position in 2006.

Spanish broadcaster Televisión Española (TVE) withdrew from the contest in 2007, saying that “the Junior Eurovision promotes stereotypes we do not share”.

The EBU is doing the impossible to see Spain back to the competition and, if they manage to bring Spain back, it would be their best achievement until the date.