UPDATE: THE PEPPERMINTS TO REPRESENT SAN MARINO WITH “BREAKING MY HEART”

Eurofestivalnews has revealed that the Sanmarinese representative for Junior Eurovision will be chosen among the participants of the “Vocine Nuove di Castrocaro“, a international contest for children up to 14 years.

This contest is held in Castrocaro Terme and Terra del Sole region (Italy) and apart from the competition, the contest offers the young participants concerts, auditions, workshops and lessons with professional composers and vocal coaches. SMTV wants to use this contest as a Junior Eurovision national selection not only for this regions’ singers, also singers from other Italian regions and San Marino. They are also planning to use this contest for future Junior Eurovision editions.

It has been also announced that the team behind the Sanmarinese entry for Junior Eurovision 2014 will be the same behind the 2013 entry “O-o-o Sole Intorno a Me” headed by Antonello Carozza.

This web site also points Serena Planta e Marco Caudullo (finalists 2013) as possible representatives but the official announcement will take place next Monday, September 29 during a special press conference to be held in San Marino at 13.00 CET. 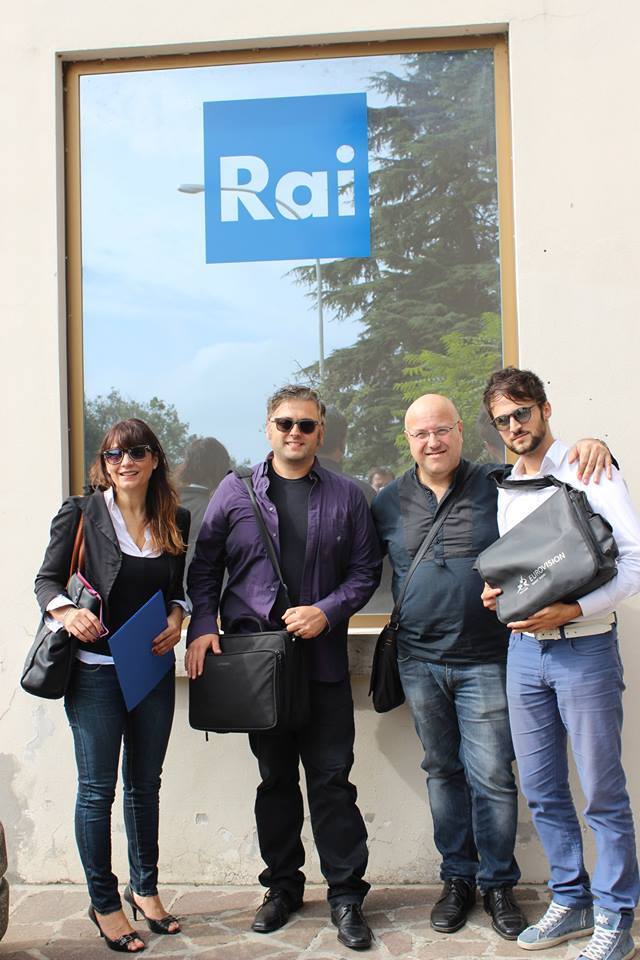