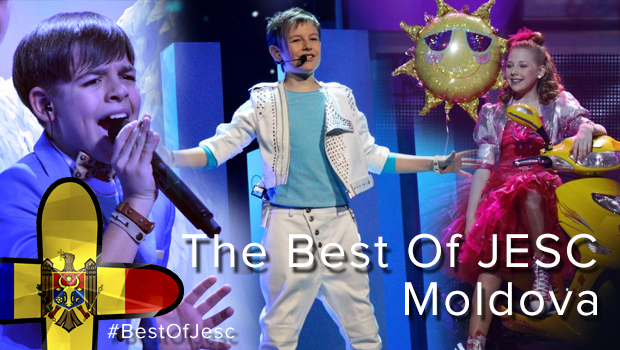 Time for our next-to-last country: Moldova!

MOLDOVA IN THE JUNIOR EUROVISION

Moldova entered the Junior Eurovision Song Contest for the first time in 2010.

On 30 June 2010, TRM announced its debut in the Junior Eurovision Song Contest. They were the first country making its debut since Armenia, Bulgaria, Georgia and Lithuania debuted in 2007. Since 2010 Moldova took part four times (including 2013) and every year since then. 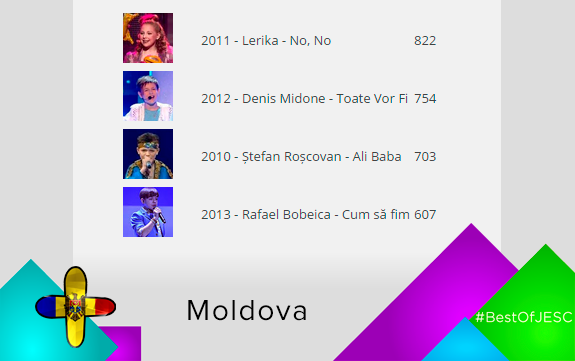