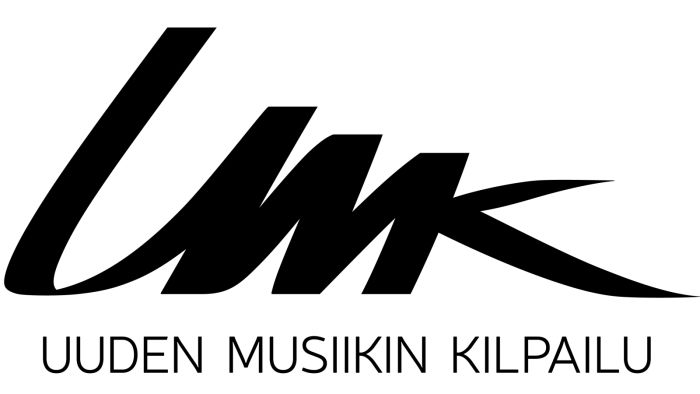 Finnish broadcaster YLE has just announced the UMK 2015 participants have already been selected!

YLE broadcaster has thanked all the artists, bands, composers, and producers that have submitted their applications for the upcoming edition of Uuden Musiikin Kilpailu.

The broadcaster has also announced the list of participants will be known on January 2015.

Finland has participated in the Eurovision Song Contest 48 times since its debut in 1961. Finland won the contest for the first time in 2006 with Lordi’s “Hard Rock Hallelujah”: