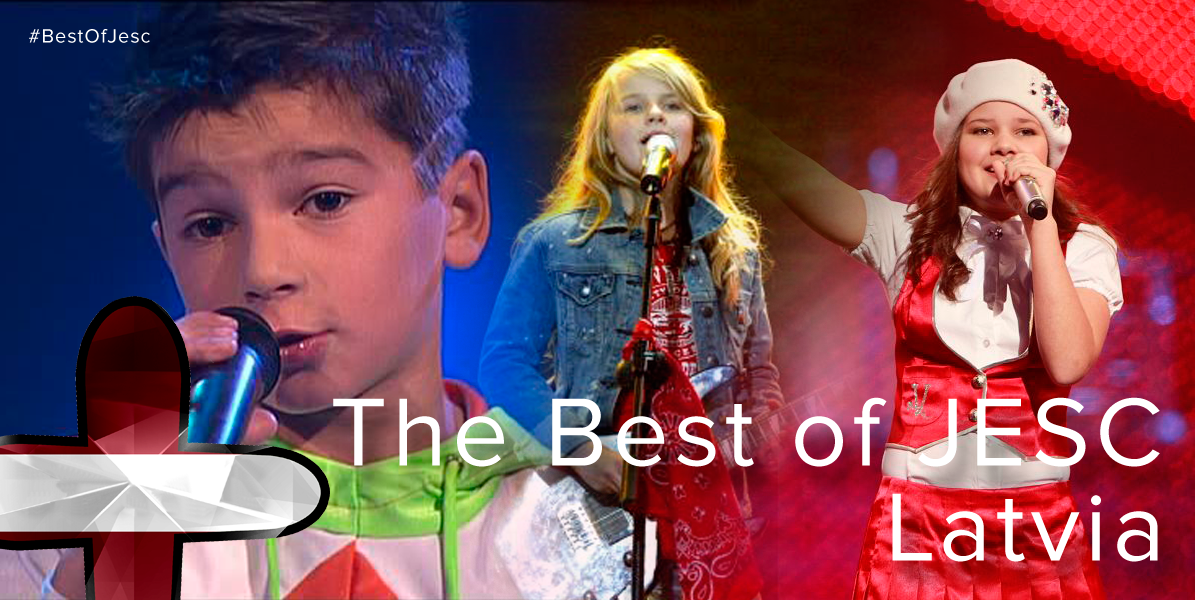 Latvia has taken part in the Junior Eurovision Song Contest five times, first entering in the first contest in 2003.

Latvia’s best placing was in 2003, when Dzintars Čīča placed 9th with “Tu esi vasarā”. The country’s worst placing came in 2004 when Mārtiņš Tālbergs and C-Stones Juniors placed 17th and last with “Balts vai melns”. Latvia can boast the first performer to have taken part in a second event, Mārtiņš Tālbergs had been a backing singer for Dzintars Čīča in 2003 and then competed as the lead sing in 2004.

Latvijas Televīzija (LTV) withdrew Latvia from the contest after 2005, and would not return until the 2010 Contest, their first participation in 5 years.

The broadcaster has selected Šarlote Lēnmane to represent Latvia at the Junior Eurovision Song Contest 2010 in Minsk with the song “Viva La Dance”. Šarlote won 10th place with 51 point.

After initially withdrawing from the 2011 contest LTV reversed their decision in September 2011 and sent an entry to the 2011 Contest in Yerevan, Armenia.