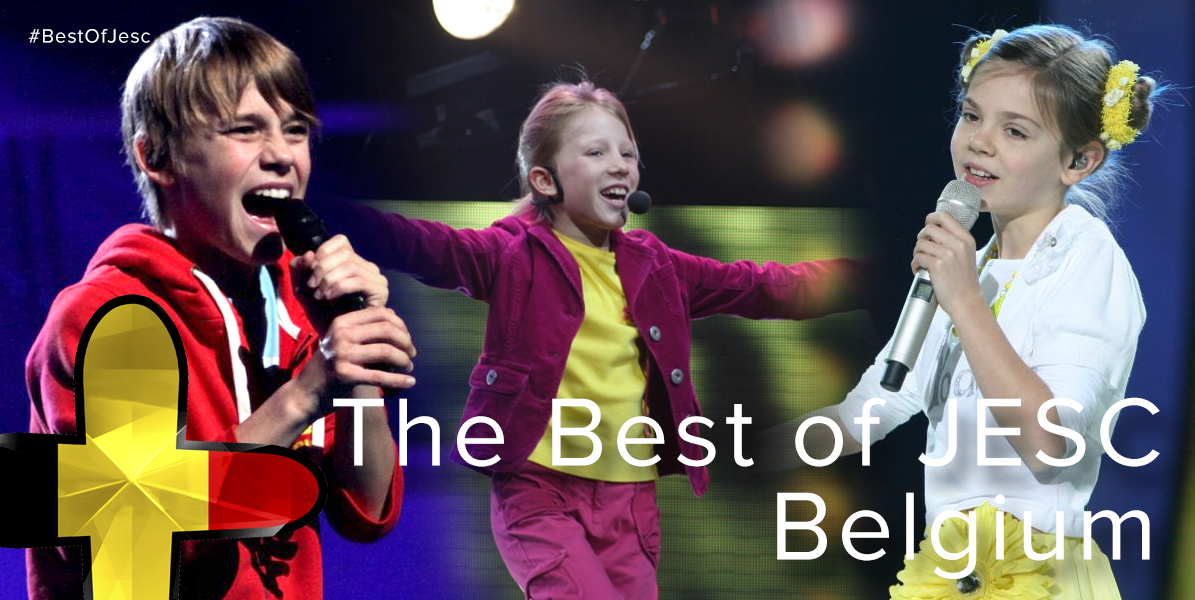 Belgium has competed in every Junior Eurovision Song Contest until 2013.

The two broadcasters shared responsibility, with VRT organising one year, and RTBF organising the following year. In 2003 VRT organised the Belgian entry, sending X!NK to Copenhagen with “De vriendschapsband”, while in 2004 RTBF organised the Belgian entry, sending the Free Spirits to the contest in Lillehammer with “Accroche-toi”.

2005 marked a change to the format, with both broadcasters organising one national final due to the 2005 Contest being held in the Belgium city of Hasselt. Each broadcaster chose six songs to compete in one national final, with the final winner representing Belgium at the contest. The winner was Lindsay Daenen with “Mes rêves”.

2006 returned to the previous format, with VRT organising the entry. Following this RTBF decided to withdraw from Junior Eurovision due to a lack of interest for the contest in Wallonia and in RTBF. This gave VRT total control of Belgium’s Junior Eurovision entry.

Although VRT is a Dutch broadcaster, it has been known for them to include some French songs in their national finals, for example, in 2008. However, since 2006 all Belgian entries have been in Dutch.

On 20 December 2013, Belgium’s Flemish TV Channel Ketnet announced that they are no longer interested in Junior Eurovision and decided not to make a comeback in Malta. 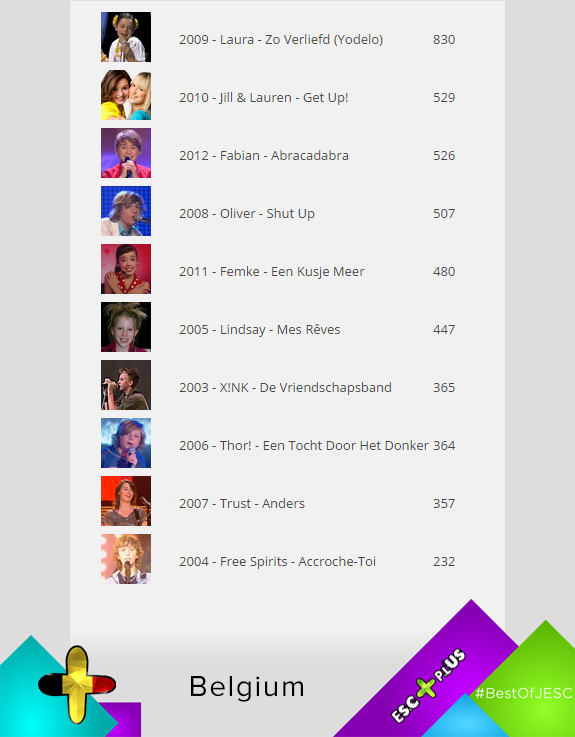