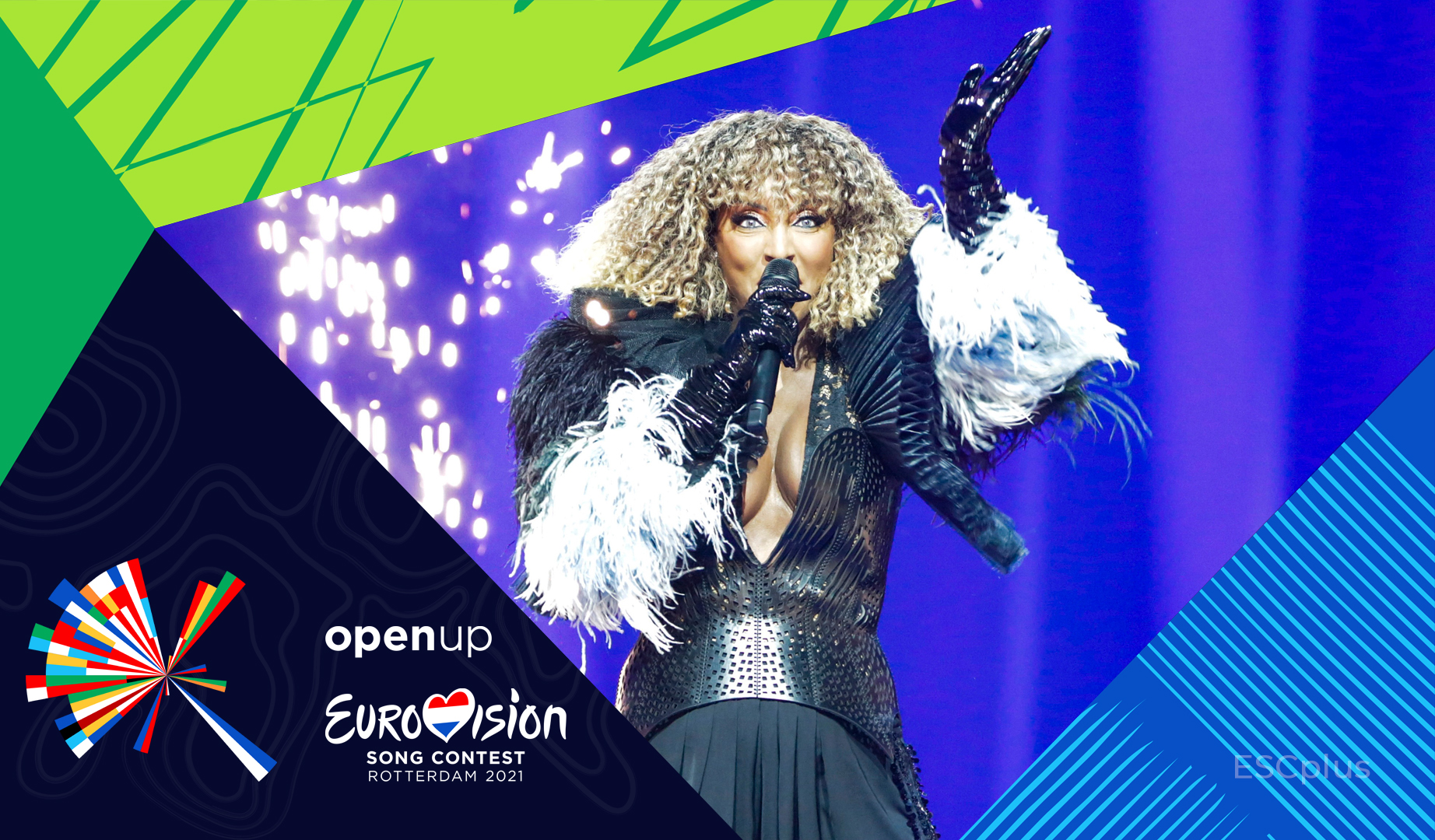 A few moments ago, the EBU published visual content about the second rehearsals of the Sammarinese delegation on the stage of Eurovision Song Contest 2021.

Here you can see a fragment of the second Sammarinese rehearsal:

Born in Bologna to Eritrean parents, Senhit is a performer who combines her African roots with Italian style and a European electro-pop attitude.

The most serene club queen has worked with some of the biggest names on the Italian music scene, including Gaetano Curreri and Maurizio D’Aniello, as well as international producers like Busbee, Steve Daly & Jon Keep, Jamie Hartman and Brian Higgins.

Senhit began her career in musical theatre, performing in a wide range of productions across Europe from The Lion King in Germany and Hair in Switzerland to Fame and Il Grande Campione in her native Italy.

The pop princess represented San Marino in 2011 with the song Stand By and was due to perform a second time with Freaky! before the Contest was canceled due to the coronavirus.

Where does her love of a dance banger come from? Well, in 2016, the singer travelled all over Europe performing in the most popular clubs: Milan, Amsterdam, Paris, Manchester, Berlin, London, there wasn’t a scene she didn’t rock! This led her to release the Hey Buddy EP and dance floor ready single Something On Your Mind.