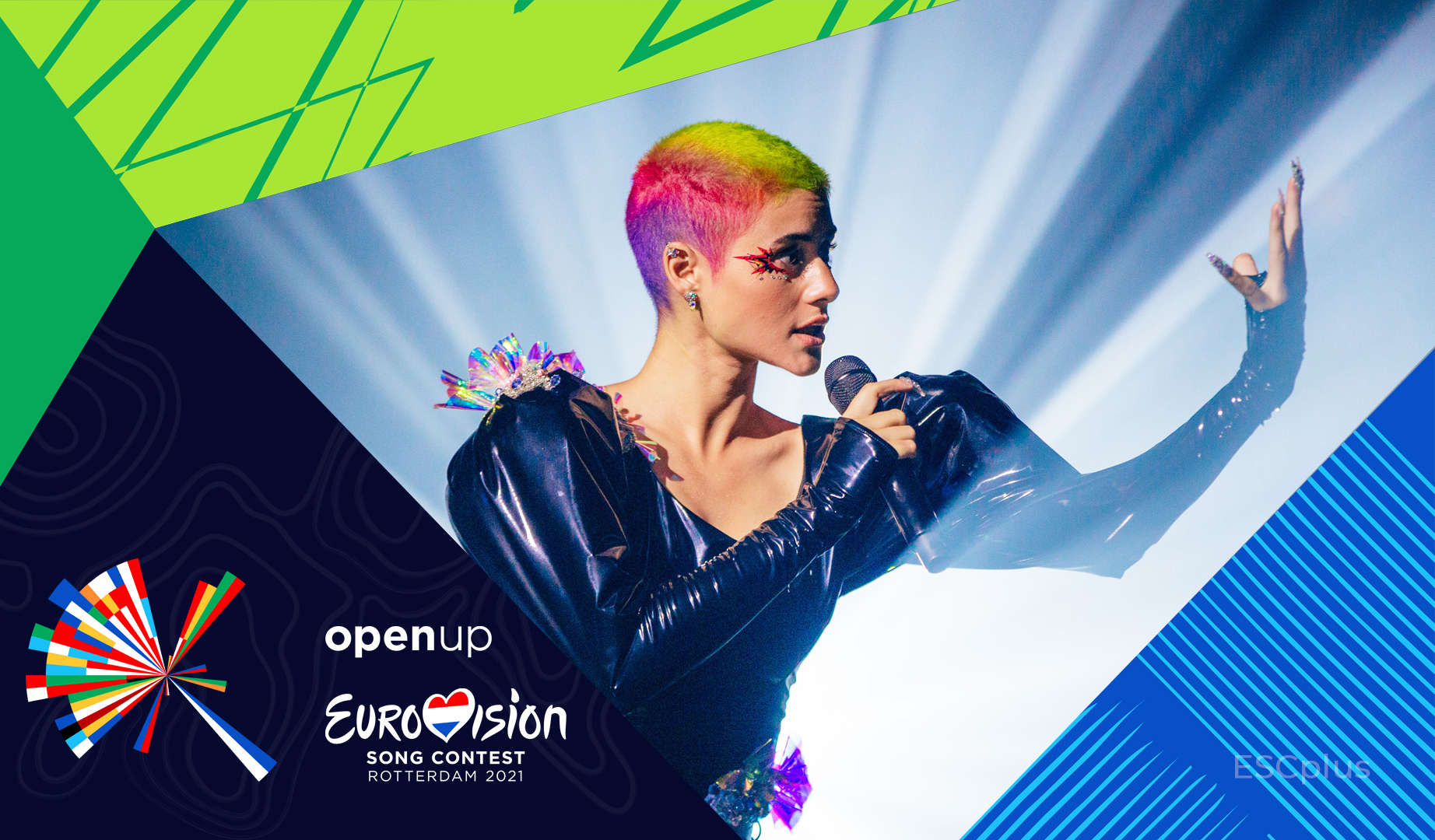 A few moments ago, the EBU published visual content about backstage at the live on tape recording of the Australian delegation on the stage of Eurovision Song Contest 2021.

Here you can see a fragment of the Australian backstage:

The voice of a new generation in Australia, Sydney-based artist and activist Montaigne (born Jess Cerro) has become an important name in the indie music scene. The past few years have seen her recognized for her work: her original songs voted on to Triple J Radio’s Hottest 100, an ARIA award for Best Breakthrough Artist and a nomination for Best Female Artist in 2016.

Montaigne’s debut album, Glorious Heights, produced by Tony Buchen, hit the charts at #4 and her second album. As Craig Mathieson of the Sydney Morning Herald put it, “Montaigne creates music that has a thrilling waywardness, baroque pomp and storm-the-stage energy”.

Montaigne has graced the stages of some of Australia’s biggest summer festivals like Splendour in the Grass, Lost Paradise, Woodford Folk Festival, Groovin the Moo, Party in the Paddock, Field Day and WOMADelaide. Having opened for international acts like Cindy Lauper and Blondie, the young performer continues to garner praise for her stunning live presence.

While the pandemic may have halted live gigs and performances (not to mention the 2020 Eurovision Song Contest that Montaigne was originally due to compete in) the singer has used lockdown time to throw herself back into her craft, ready to re-emerge in 2021 more than prepared for what’s set to be her strongest chapter yet.